Growing emissions of greenhouse gases such as carbon dioxide are harming the climate and wreaking havoc on our planet. But where exactly do we stand in terms of CO2 emissions?

Still no reversal in CO2 emissions

Meteorologists are constantly announcing new all-time highs: most recently, they found that the seven years from 2015 to 2021 were the warmest on record. Temperatures rose between 1.1 and 1.2 degrees Celsius relative to levels prior to industrialisation, which spread rapidly between 1850 and 1900. The United Nations World Meteorological Organization (WMO) is now sounding the alarm. The word from Geneva is that we are moving in the wrong direction. 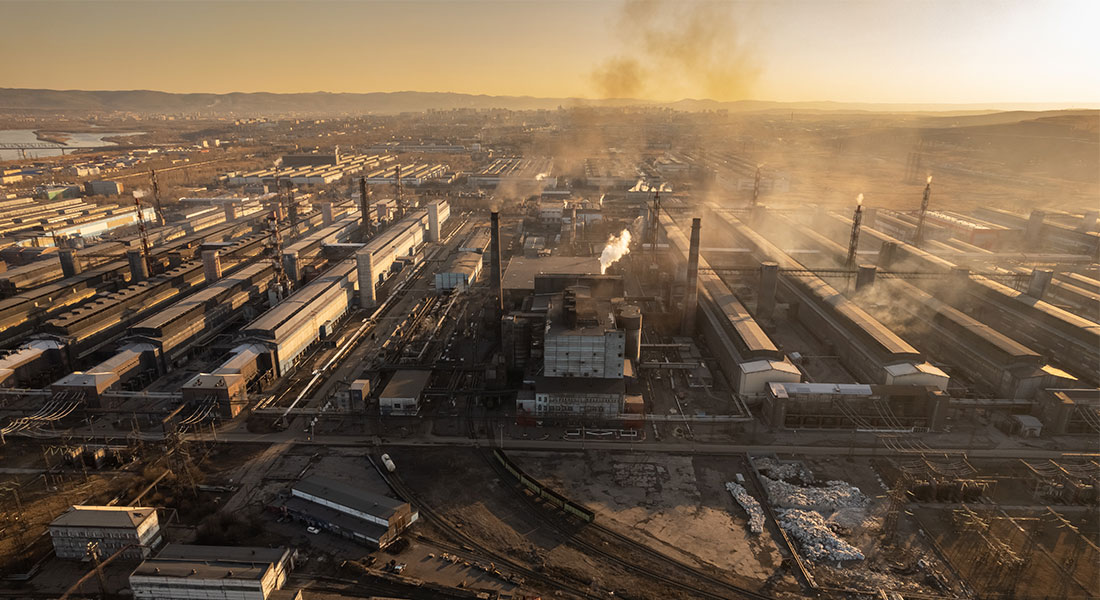 This is due to ongoing emissions of harmful greenhouse gases, with CO2 as the main contributor. China, the United States, India, Russia and Japan currently account for the most carbon dioxide emissions. They are followed at some distance by Germany, Canada, Iran and South Korea. However, per capita consumption in China, at around 7.4 tonnes per year, is only half that of the United States at 15.5 tonnes, while in India it is only 1.9 tonnes. The industrialised countries in the northern hemisphere still account for the highest per capita CO2 emissions.

According to UN figures, after falling by around 5 per cent globally in 2020 due to COVID-19, emissions have now returned to just above pre-pandemic levels, reaching a new all-time peak in 2021. This trend continued in the first half of 2022. So, instead of decreasing, emissions continue to increase – with all the implications that are already visible in more extreme weather events around the globe.

However, the most serious consequences of CO2 emissions are probably the most indiscernible, that is, changes in the oceans. They store 90 per cent of the heat accumulated in the Earth system and have absorbed more heat in the past five years than in any previous five-year period. This has consequences primarily for coral reefs, which scientists say are all but doomed. Warmer oceans, along with melting glaciers and ice sheets, also contribute to rising sea levels because water expands as the temperature increases. Greater evaporation also means more rain and more severe storms. 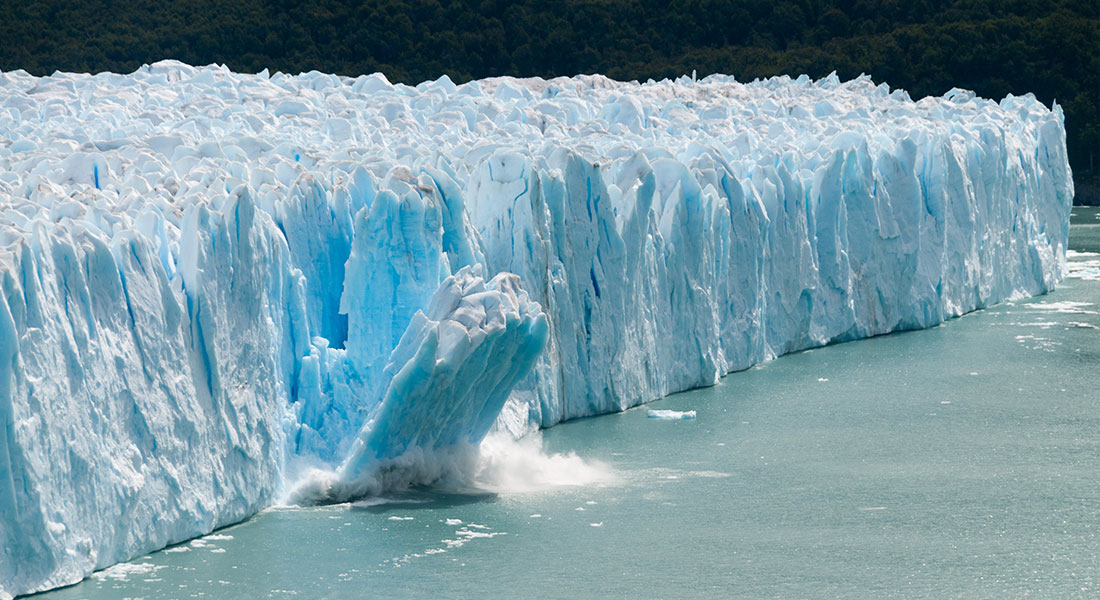 The situation will continue along these lines for some time to come. The WMO has predicted that the 1.5-degree mark could even be exceeded – at least at times – over the next five years. According to generally accepted scientific findings, the planet would then have already reached the beginning of a global warming pathway that we could just about manage. The Nationally Determined Contributions (NDCs) currently envisaged are far from sufficient to reduce CO2 emissions to the level required to meet the 1.5-degree target. Assuming that all these national contributions were actually implemented, the most recent calculations by the Intergovernmental Panel on Climate Change (IPCC) in its October 2022 synthesis report on the IPCC’s Sixth Assessment Report put global warming at between 2.1 and 2.9 degrees – well above the 1.5-degree target. The world is thus on course for a climate crisis with devastating consequences for the economy, society and international security.

Energy crisis promotes the use of fossil energy 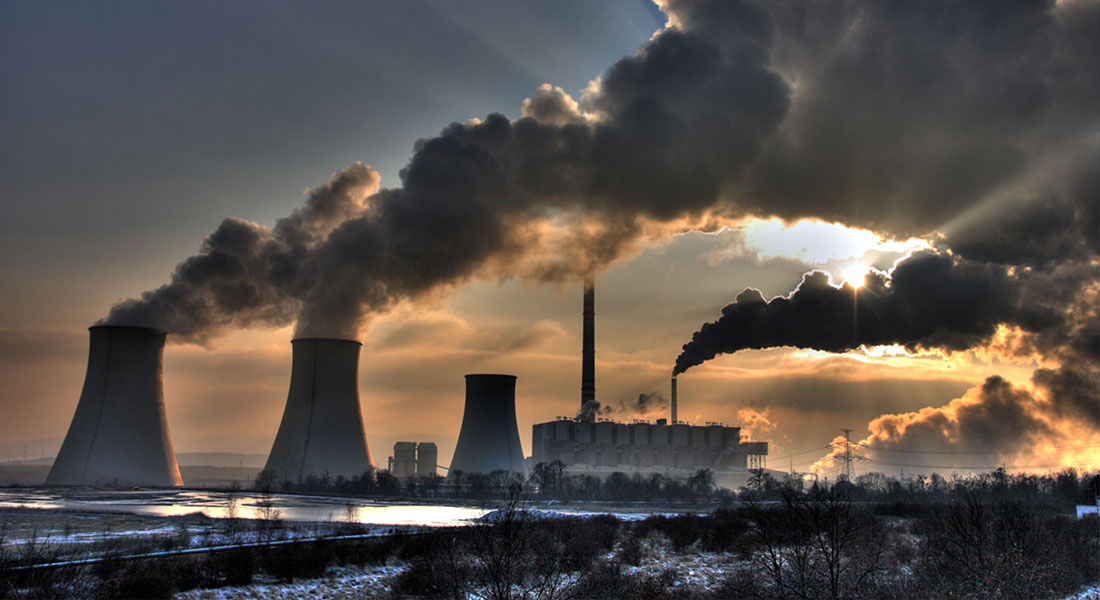 While the Parties to the UN Framework Convention on Climate Change have recently stepped up their efforts and made their future contributions more ambitious overall, it is not enough to reverse the trend in carbon dioxide emissions. It also remains unclear whether the countries will really deliver on their commitments, especially given the current energy crisis sparked by the war in Ukraine. The use of fossil fuels – coal, gas and oil – is currently on the rise again.

Nevertheless, even taking the current climate commitments into account, 86 per cent of the CO2 budget available up to the year 2030 has already been used up. The IPCC therefore urgently recommends that national targets be raised and that we transition to more sustainable lifestyles and business practices even faster than previously planned.