The UN Climate Change Conference will begin in Sharm El-Sheikh, Egypt, in early November. akzente answers the most important questions on COP 27.

When and where will the UN Climate Change Conference 2022 take place?

Egypt is the host for this year’s UN Climate Change Conference, which will be held on 6–18 November in Sharm El-Sheikh. Located on the Red Sea coast on the Sinai Peninsula, the city has a population of roughly 35,000 and is a popular tourist destination.

What are the goals of the UN Climate Change Conference?

All Parties are called upon to review and update their national climate goals by the time of the Conference. In other words, they are asked to make these goals more ambitious. By then, they are also expected to have drawn up long-term strategies designed to remove all emissions that are harmful to the environment by the middle of the century and thus to achieve net zero. In general terms, the goal involves taking immediate steps to implement the decisions laid out in the 2015 Paris Agreement, which were further refined most recently in Glasgow in 2021. This also includes the Parties making good on their promise and channelling US$100 billion each year in climate finance for developing countries. 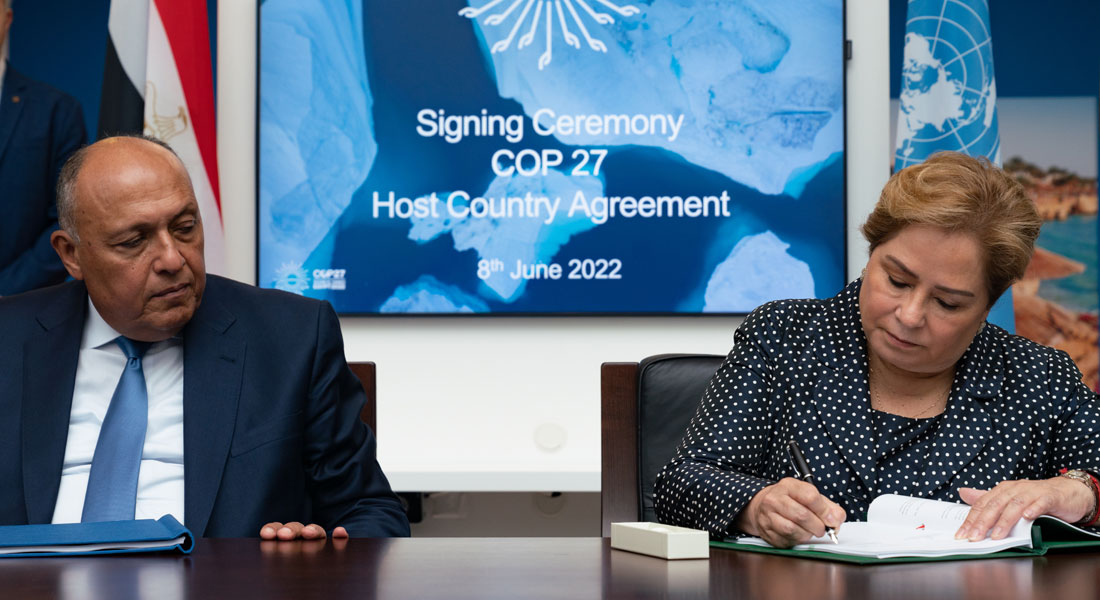 Why is the UN Climate Change Conference called COP?

The abbreviation COP stands for ‘Conference of the Parties’. Each of the COPs is given a number; we have now reached 27. This is how many climate change conferences – also called climate summits – there have been to date, which is why the meeting in Sharm El-Sheikh is referred to as COP 27. Incidentally, the very first UN Climate Change Conference was held in Berlin in 1995.

Who will be taking part in the Conference?

A total of 197 Parties will be attending the Conference. In addition, there are what are referred to as ‘observers’ – predominantly intergovernmental organisations (IGOs) and non-governmental organisations (NGOs). There are more than 3,000 observers. The Conferences are organised by the secretariat of the United Nations Framework Convention on Climate Change (UNFCCC), which is located in Bonn, Germany, and has been headed by Simon Stiell from Grenada since 15 August 2022. 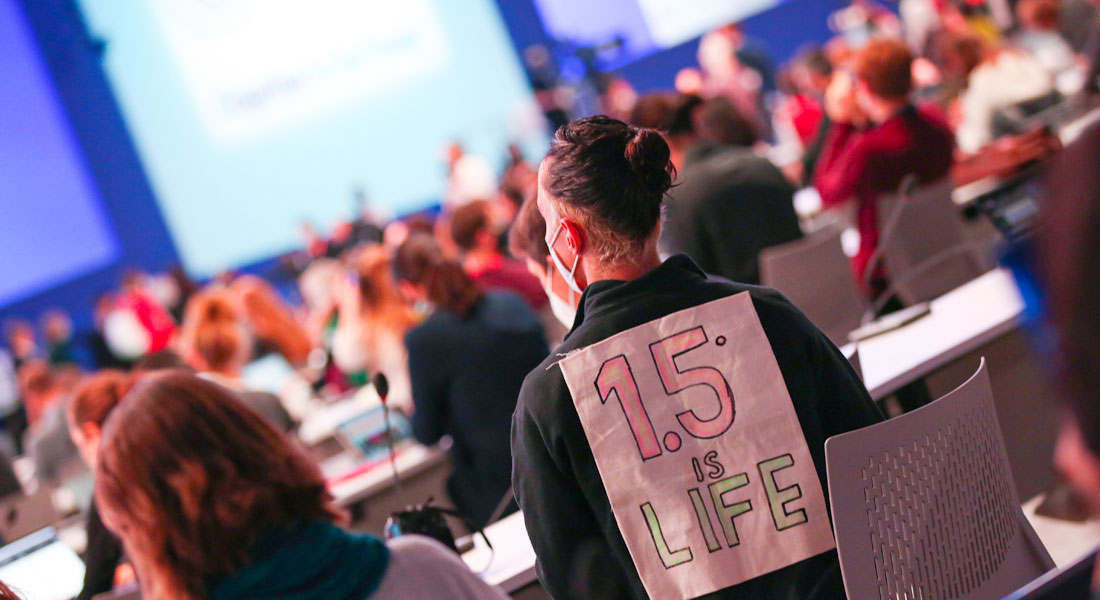 What are the most important climate goals?

The international community has set itself the task of limiting global warming to a tolerable level of no more than between 1.5 and 2 degrees Celsius above pre-industrial levels. Reaching this target will require the Parties to cut their greenhouse gas emissions. This means that economies need to transform: over the course of the next 20 to 30 years, they will have to manage without fossil fuels and operate almost entirely carbon-free. Since it is virtually impossible for poorer countries to accomplish this feat alone, the climate summits also focus on the resources required for this transition and for climate change adaptation. 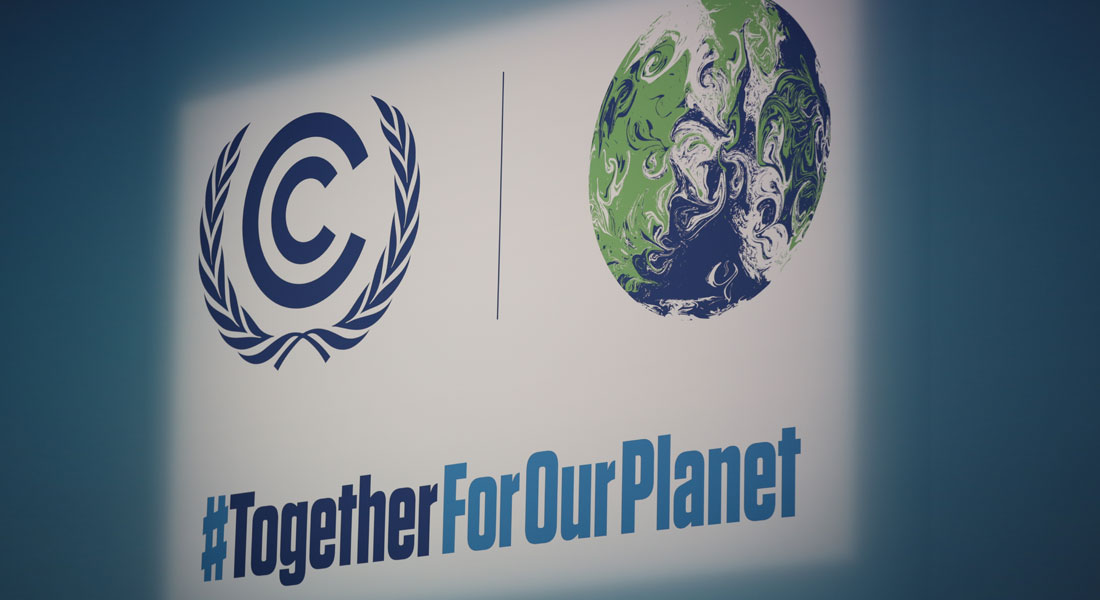 What is the Paris Agreement?

This legally binding document was adopted by the Parties in the French capital in 2015. It is considered a landmark in international climate policy because it was the first time that all nations were included in efforts to mitigate climate change. Since then, the international community has been working with national climate goals –nationally determined contributions (NDCs) – which each country must set out and submit at regular intervals. These goals are expected to become increasingly ambitious in five-year cycles until emissions of climate-damaging gases are low enough to be able to bring climate change under control. 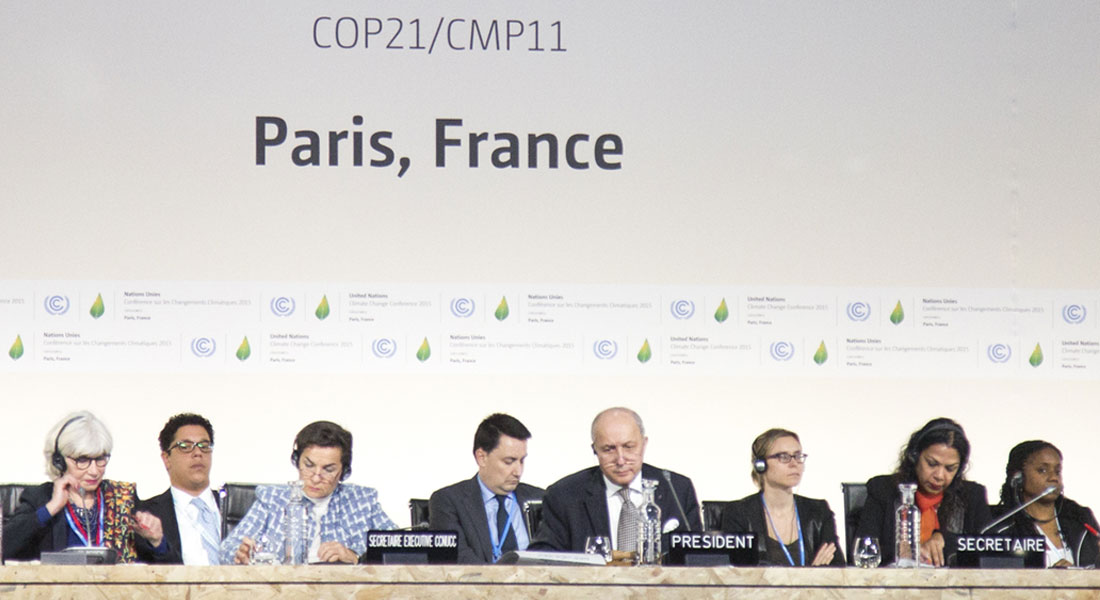 What were the outcomes of COP 26 in Glasgow?

The UN Climate Change Conference in 2021 was seen as particularly important as it concluded the first five-year cycle following the Paris Agreement. The cycle ended a year later than planned due to the coronavirus pandemic. In Glasgow, the Parties adopted the Glasgow Climate Pact, in which they reaffirmed the goal of 1.5 degrees, among other measures. The Pact also called on the Parties to phase out coal-fired power plants and eliminate inefficient fossil fuel subsidies. Although no specific time frame was given for either of these goals, the reference to them was regarded as unprecedented and pioneering. Industrialised countries also vowed to make more money available for climate adaptation measures. 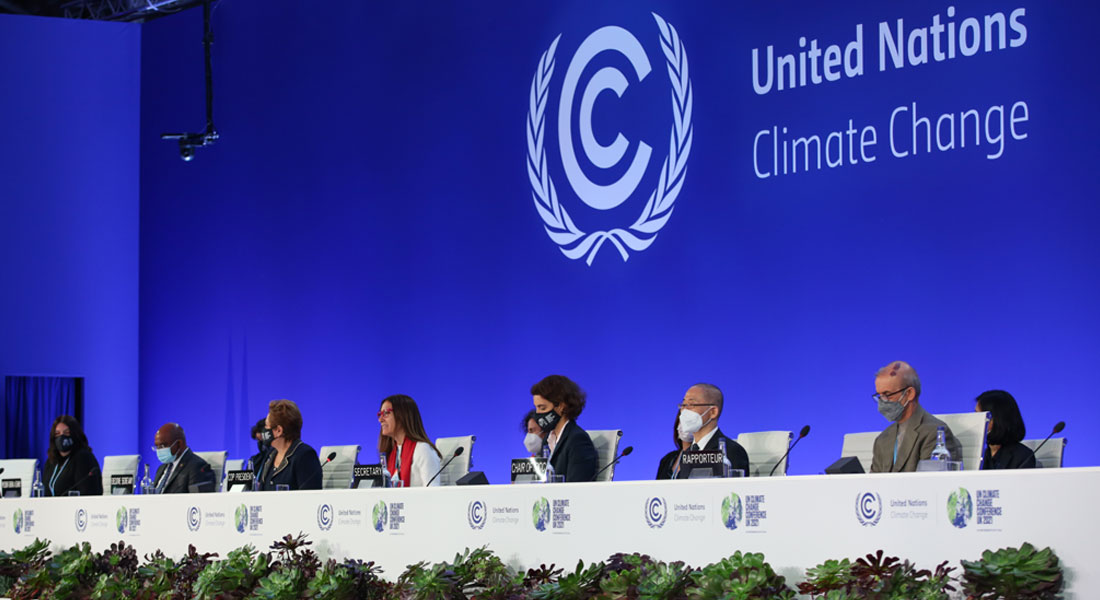 What have been the most important UN Climate Change Conferences and decisions?

International climate policy dates back to the Rio Conference (also known as the Earth Summit) in 1992, where delegates adopted the Framework Convention on Climate Change, which has been regarded as the ‘mother of all climate decisions’ ever since. In it, the international community pledged for the first time to stabilise the concentration of greenhouse gases in the atmosphere in order to prevent interference with the climate system. The Convention entered into force in 1994. It was followed in 1997 by the Kyoto Protocol, which laid down specific reduction commitments of 5.2 per cent overall compared to 1990 emissions, initially for industrialised countries. When the Protocol expired, the international community was not able at first to agree on a new model to replace it. A low point in climate negotiations was reached in Copenhagen in 2009. It was not until six years later, in 2015, that delegates reached consensus on the Paris Agreement. Instead of fixed reduction commitments for certain countries, it provides for nationally determined contributions submitted by all countries. The Paris Agreement continues to be updated and further elaborated.

Global CO2 emissions: the warmest seven years on record (giz.de)
A look back at the most important climate conferences since 1992 | akzente (giz.de)
1.5 degree target: small difference, big impact | akzente (giz.de)
„Climate is part of our DNA“ by Jörg Linke, Head of GIZ’s Competence Centre for Climate Change
A village is saving its jungle | akzente (giz.de)