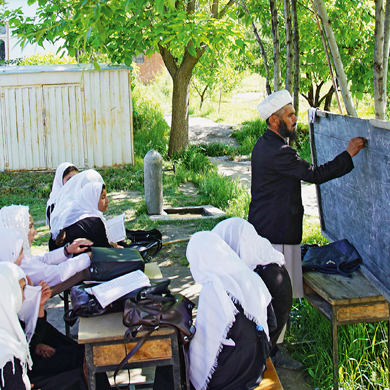 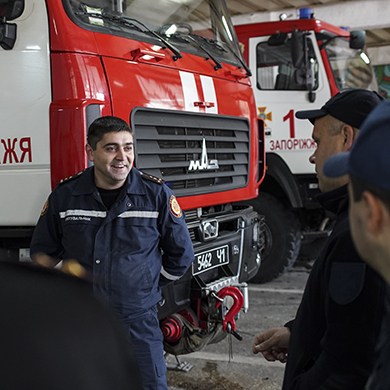 Helping the helpers
Saving more lives thanks to modern equipment and up-to-date know-how for the fire service, other emergency services and the Ukrainian Red Cross.
Read more 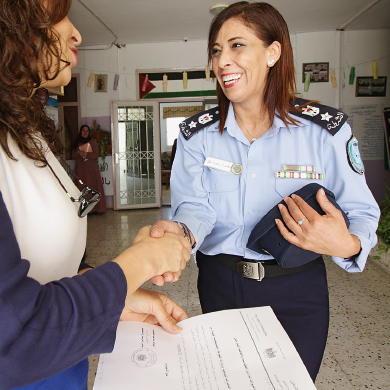 A question of trust
Germany supports police forces in the Palestinian territories to deliver a professional, community-oriented service.
Read more 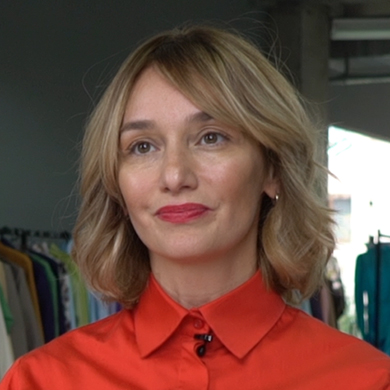 Fashion made in Georgia
Fashion from Georgia is being celebrated on the catwalk. However, if the industry is to establish itself on the European market, it needs not just creativity, but above all new expertise.
read more 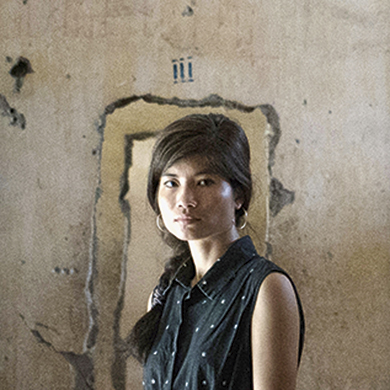 Back to the Future
Students in Cambodia have developed an app that takes people to places of importance under the brutal regime of the Khmer Rouge.
read more 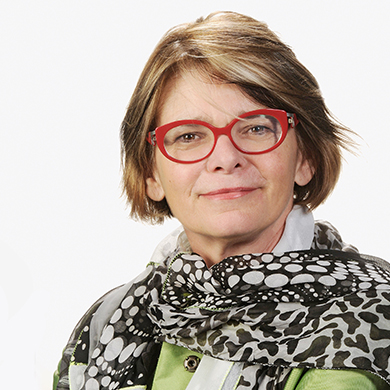 Break the Violence: Gangs and Resilience in Cape Town 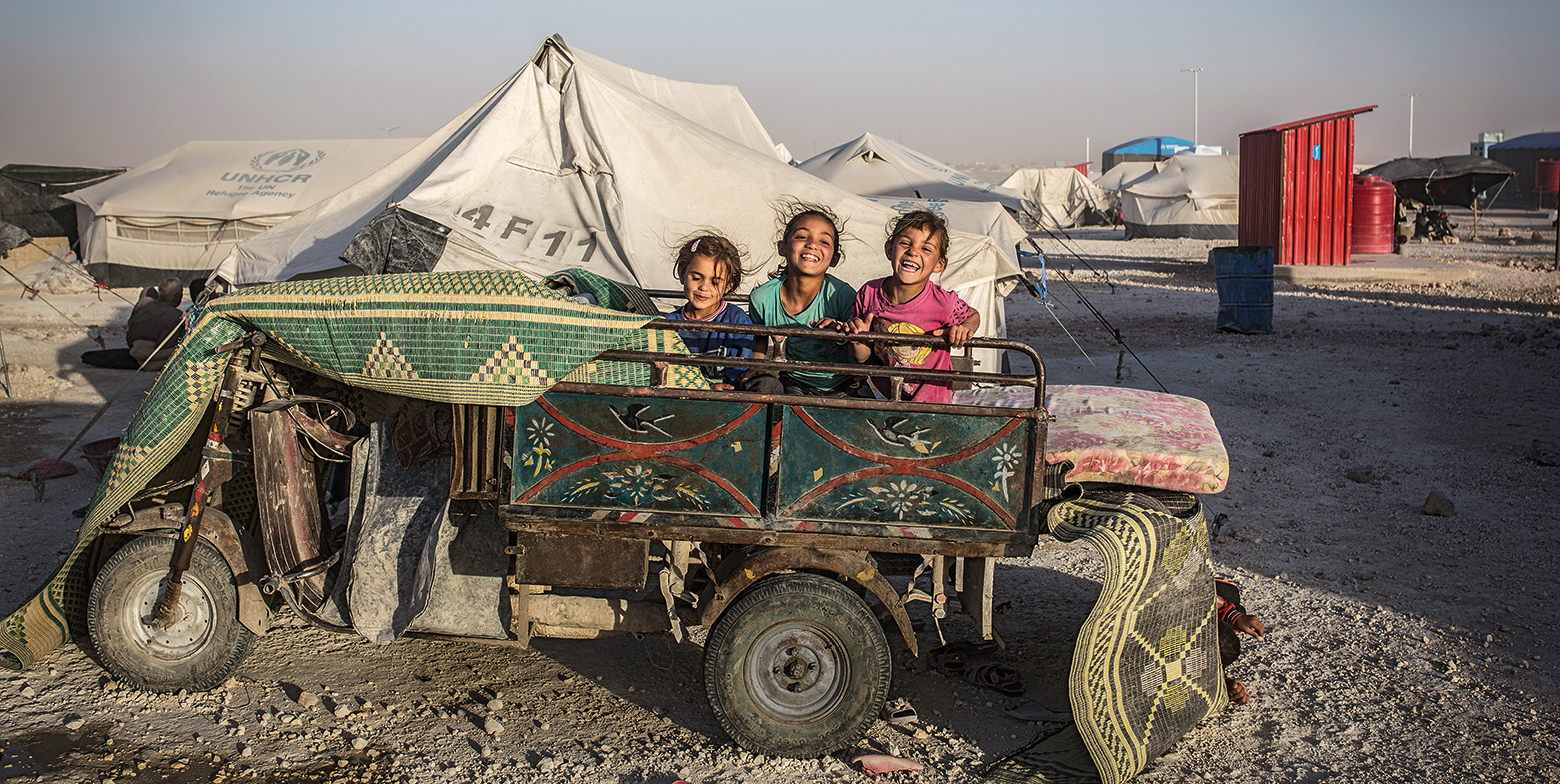 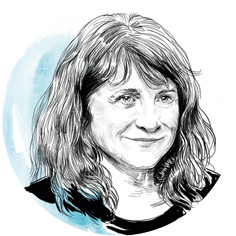 United for peace
In a fragile country like Mali, greater stability is only possible if foreign, development, security and environmental policies are integrated with one another in the long term.
read more 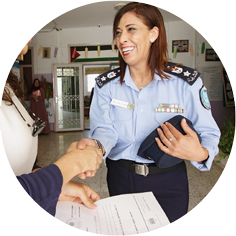 A question of trust
Germany supports police forces in the Palestinian territories to deliver a professional, community-oriented service.
read more 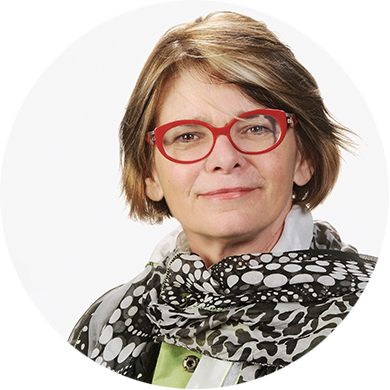 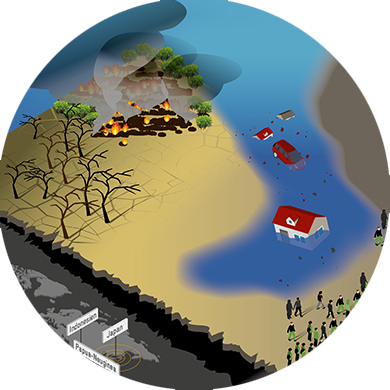 The biggest risks of all
In today’s world, war and weapons are no longer seen as the biggest dangers.
read more

Insight
Everything flows
A woman in Xa Cau cycles quickly past a river of plastic bottles. It is a symbol of the global plastic waste exports that end up in Viet Nam. Since China stopped allowing plastic waste to be imported in 2018, the vast quantities have mainly been sent to Malaysia, Thailand, Viet Nam and Indonesia. The governments of the emerging economies in Asia are now issuing bans on plastic waste imports themselves.
Photo: REUTERS/Nguyen Huy Kham 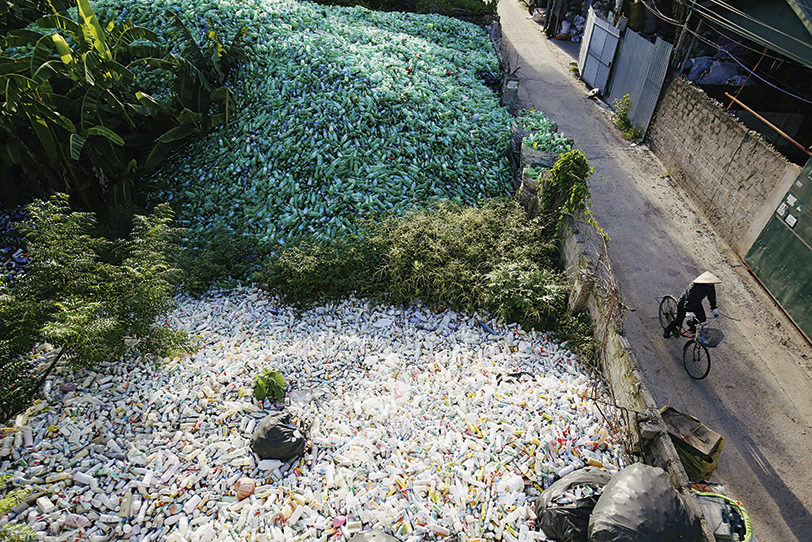