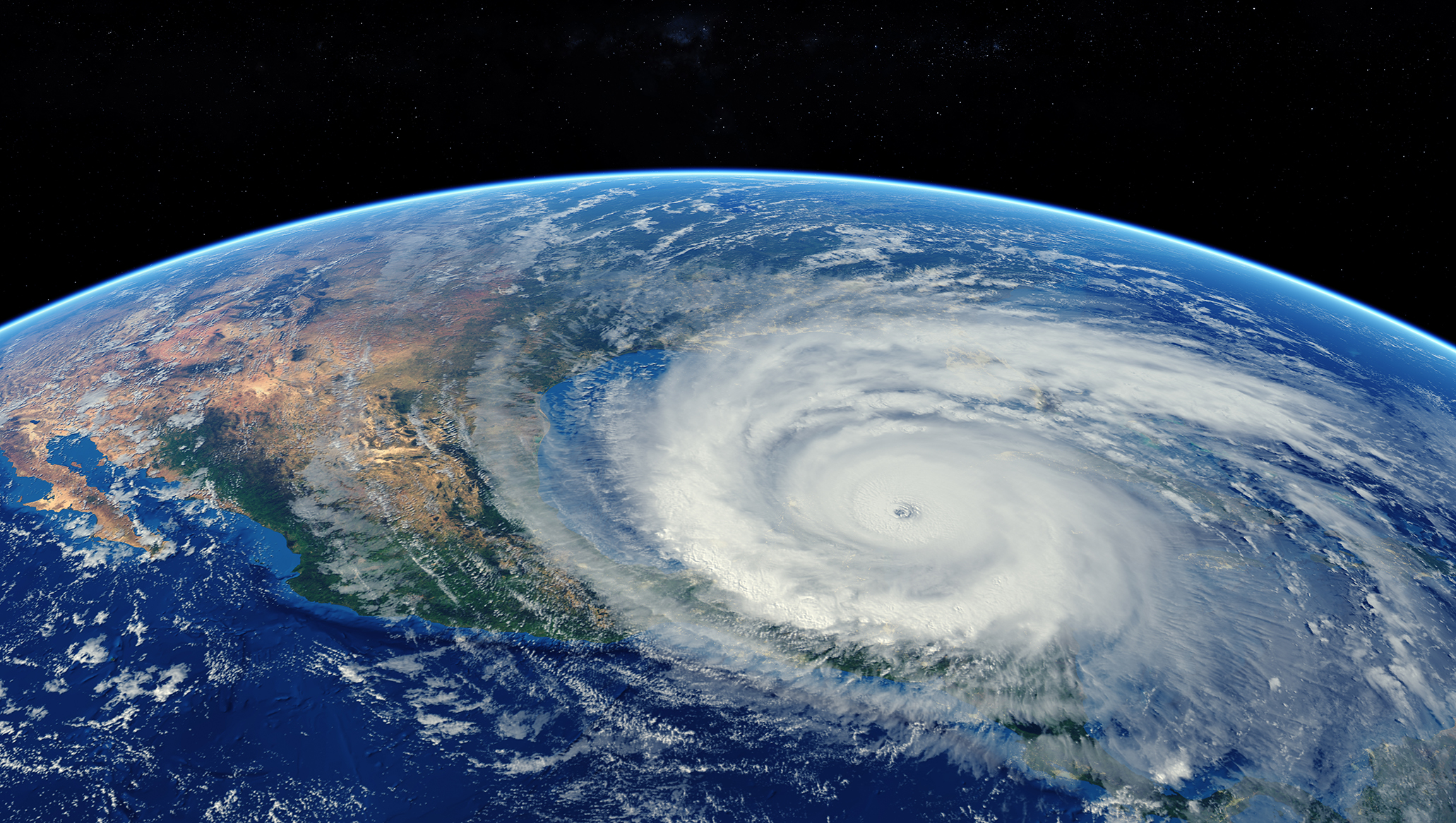 Why half a degree more global warming would change our lives dramatically.

Some people think that half a degree more or less is insignificant. While that might be true for human body temperature, it is not the case for global warming, where temperatures even a few tenths of a degree higher make a big difference.

We are already experiencing the changes today: floods in Mozambique, Pakistan and Thailand; heatwaves in Germany, China and India; hurricanes in Cuba and Mexico; typhoons in the Philippines. The consequences of this fever chart can be seen across the globe and are sometimes dramatic. And yet thermometer readings have risen only moderately so far. Temperatures are currently 1.2 degrees higher than before industrialisation which, roughly speaking, began at the end of the 18th century and accelerated in the mid-19th century. 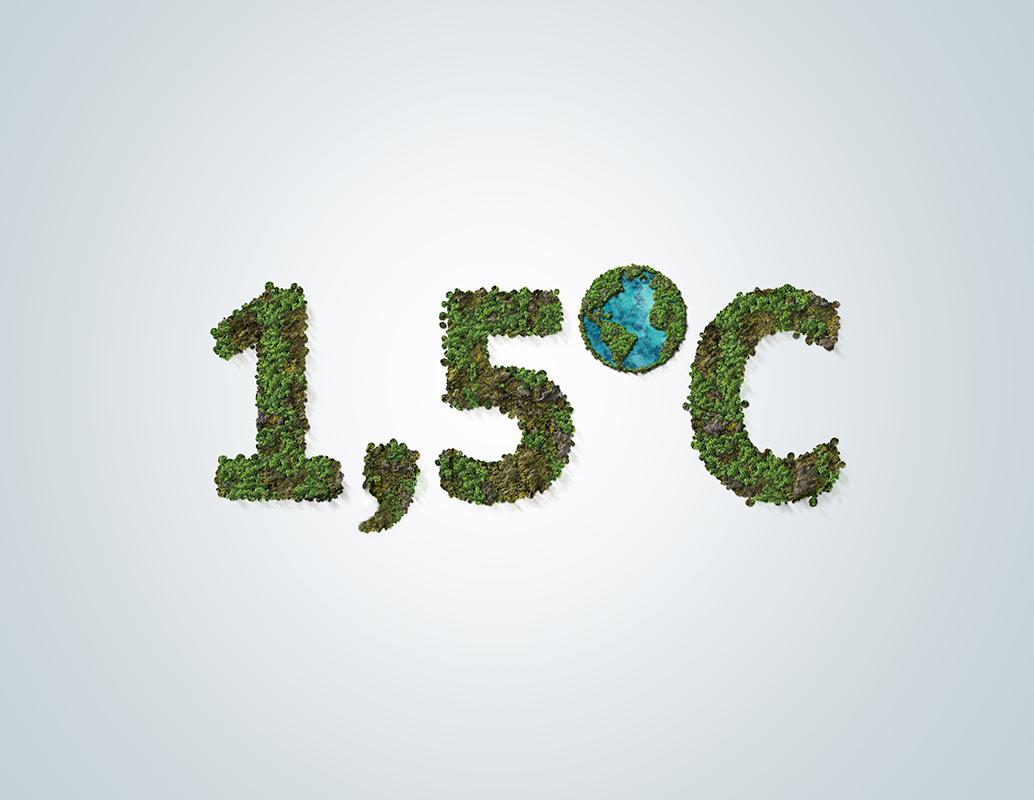 The Paris Agreement and the IPCC Report

An increase in the global average temperature of 1.5 to 2 degrees is considered to be the limit of what humankind and the environment can reasonably cope with. This is therefore the margin set out as the goal in the Paris Agreement. That said, the impacts of this rise are still serious.

According to the Intergovernmental Panel on Climate Change (IPCC), weather extremes would increase significantly. With a two-degree rise there would be storm surges every 33 years; in Central Europe there would be 2.8 months of drought each year. At 1.5 degrees, a tenth of the world’s land area would be at risk of flooding, and at 2 degrees this would increase to as much as a fifth. 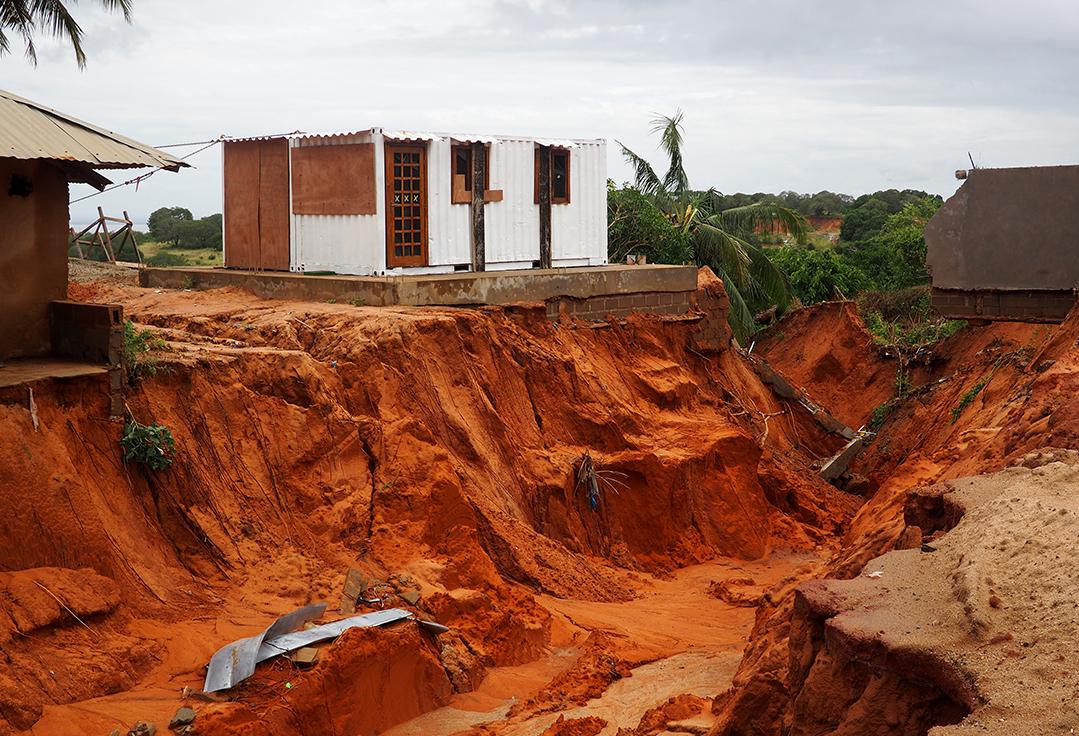 However, previous climate action measures are nowhere near enough to end up at a figure of 1.5 to 2 degrees. If all the activities planned to date were implemented, this would only be enough to limit global warming to between 2.1 and 2.9 degrees. In the upper end of this range, in particular, there could be irreversible consequences, so-called tipping points where the interplay of various natural factors could change radically and destabilise the Earth’s entire system. It is vital that we prevent this kind of scenario from occurring. According to the United Nations, if we are to keep to the more tolerable, yet still critical level of below 2 degrees, climate change mitigation efforts would have to increase almost seven-fold by 2030. UN Secretary-General António Guterres therefore recently urged the world to end the age of fossil fuels now swiftly and for good. 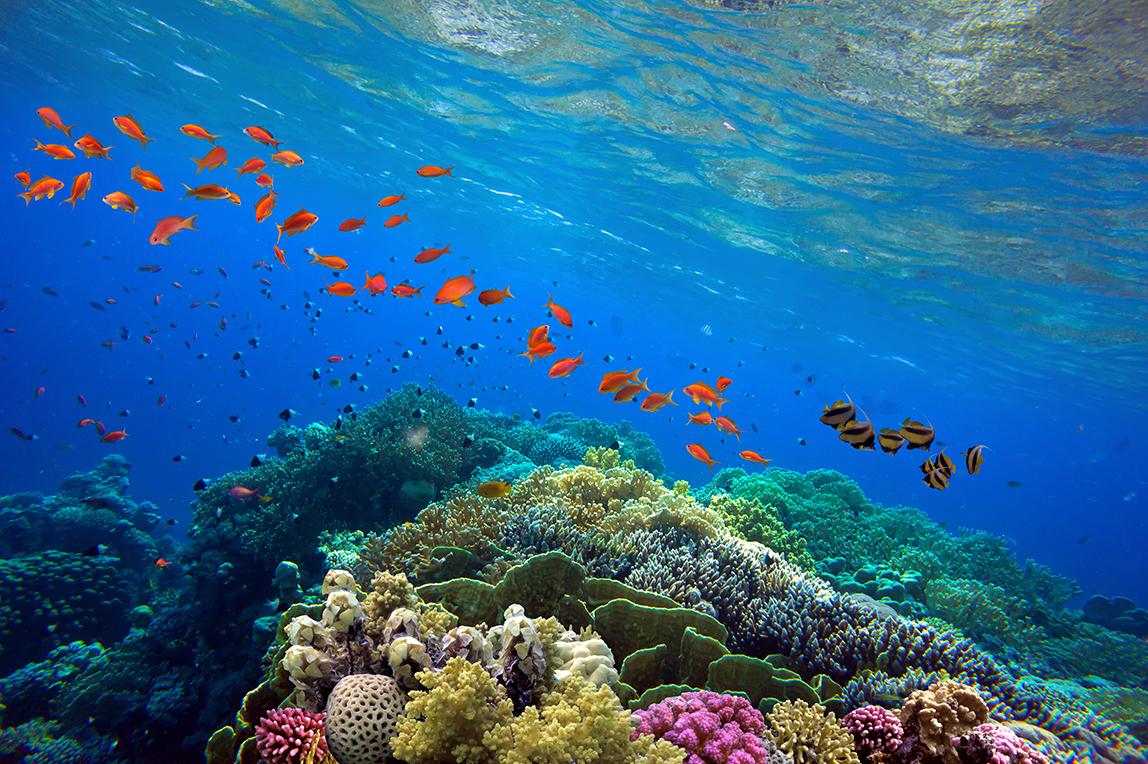 In 1988, the World Meteorological Organization (WMO) and the United Nations Environment Programme (UNEP) established the Intergovernmental Panel on Climate Change (IPCC), the United Nations body for assessing the science related to climate change. Its members are scientists from across the world who, independently of governments, gather the latest knowledge on climate change and publish it in regular assessment reports. To date there have been six such reports, which now have significant weight in the climate debate on account of their politically charged nature. 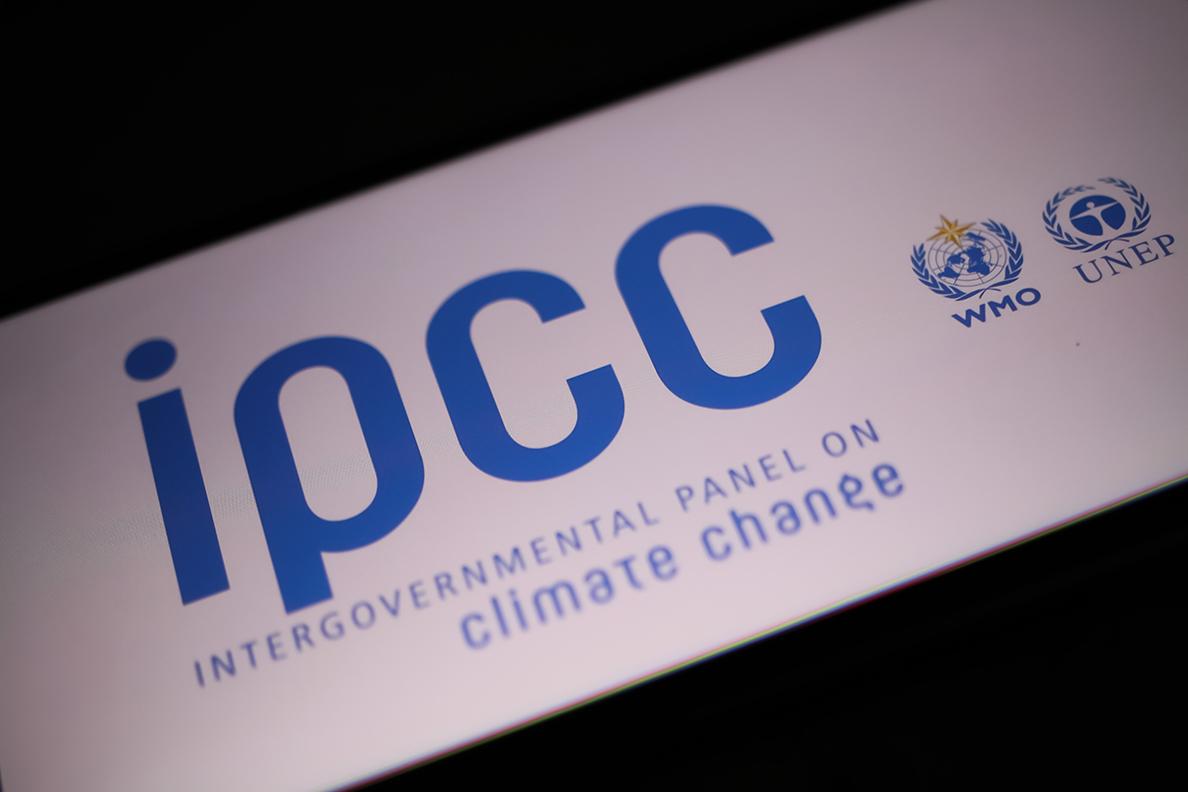