‘I don’t believe in innate differences.’ 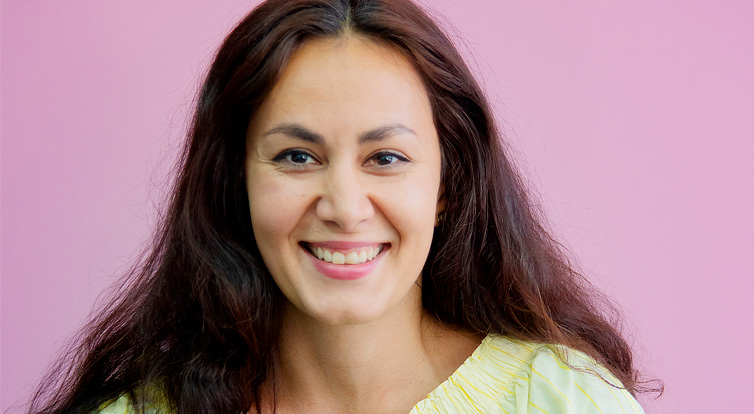 Oldoz Moradiafkan, GIZ project manager in Jordan, on the LEAD programme, which strengthens women in leading positions in administration and civil society in the Middle East.

LEAD works in Lebanon, Jordan and the Palestinian territories. How can we encourage men in the Middle East to support women in politics?

It’s very important to involve men at all stages. If, for example, a councilwoman wants to implement an idea, it’s crucial that she has the support of the mayor – political will is best sealed with a signature. The best way to win men over is through cooperative work as partners, for example when they are involved in giving advice.

What is the attitude of young men?

We need to target young people, especially when they are becoming independent from their parents. We have built up a network with our partners in Jordan, which is comprised of an equal number of young men and women. As far as I know, it’s the only youth network in the region where young men stand up for women’s rights, using social media and community initiatives. They initiate debates online about gender-sensitive language and organise public events on making cities safer for women. If political decision-makers take this seriously, the involvement of young men will also be appreciated. This appreciation adds value and motivates them to continue to stand up for societal improvements, which then take the momentum out of radical movements.

Do women in power behave differently from men?

I don’t believe in innate differences but I do believe in social differences. And I would say that there certainly are differences. Female leadership is more inclusive and participatory – it fosters positive cooperation. That’s progressive leadership and management and it’s crucial, particularly in today’s context. But regardless of whether or not this difference exists: women should have equal representation and they should have access to power, whether on a political, economic or academic level. This alone will enable true representation of the population and therefore a democratic society.

Strengthening women in decision-making in the Middle East - LEAD