You can leave the ak...
Alichith Phengsavanh, sustainability manager and GIZ project ambassador 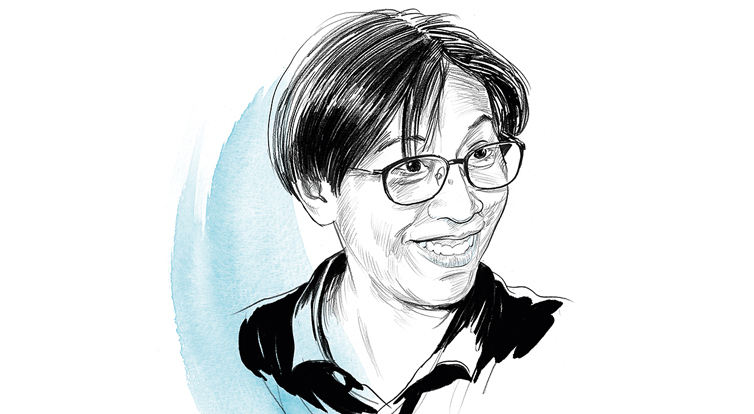 The sustainability manager at the Maison Souvannaphoum Hotel in Luang Prabang, Laos, was an ambassador for a GIZ project to support sustainable tourism on behalf of the German Development Ministry and the EU.

What role does tourism play in Luang Prabang?
Our town has a population of 80,000. As a former royal city and a UNESCO World Heritage Site, it attracts around 650,000 tourists every year. The tourism sector is therefore of existential importance to us.

What problems has tourism caused so far?
A lot of waste without good waste management, for example, and we have used a great deal of energy and water.

You were project ambassador because your hotel was already a shining example when the project started. What do you think has changed as a result of the project?
We used to have clean-up days in our hotel before, when the hotel staff teamed up with the community to clear away rubbish from the river bank. That already helped raise awareness to some extent. But thanks to GIZ, the topic of sustainability has reached many more people, because it has brought together all of the groups connected with tourism. In addition to the private sector, government officials and the general public were also involved. Training sessions with experts helped us use much less plastic and water, for example.