‘Together we can achieve more’ is a principle that is especially relevant in international cooperation. The global challenges and complexity of the issues at stake are too vast to be tackled by one organisation alone. Donors are therefore bundling their approaches more and more. Cofinancing arrangements involving GIZ are on the rise, and cooperation is becoming increasingly important in implementation.

As a result, poverty can be addressed more effectively, climate change action boosted and pandemics tackled more quickly – and these are just a few examples. GIZ is continuing to expand its partnership-based approaches in order to achieve greater results, particularly in relation to the Sustainable Development Goals (SDGs), and to pool the strengths of different stakeholders. This can happen on three levels: in implementation itself, in the exchange of knowledge, and in the development of solutions.

Over the past 20 years in particular, the number of actors engaging in international cooperation has grown considerably. More states are providing funds for international cooperation. They are located all over the world and today include, for instance, the Czech Republic, Poland, the United Arab Emirates and South Korea, as well as China, India and Mexico. In addition, international organisations, non-governmental organisations and, increasingly the private sector, are now also important funding sources for sustainable development. Foundations have substantial resources, too. The Bill & Melinda Gates Foundation, for example, has a foundation trust endowment worth more than EUR 46 billion, making it the world’s largest private foundation.

According to the Organisation for Economic Co-operation and Development (OECD), the most important donor country based on absolute figures is, by a large margin, the USA, followed by Germany, Japan, Great Britain and France. Although expenditure is growing overall, only five countries fulfil the 0.7 per cent of GDP that has been agreed internationally as the target for spending on development cooperation. These are Norway, Sweden, Denmark, Luxembourg and Germany. Germany is therefore one of the most active donors worldwide. It has increased its commitment significantly in recent years and now spends more than USD 32 billion on Official Development Assistance (ODA) each year.

ODA 2021 on a grant equivalent basis 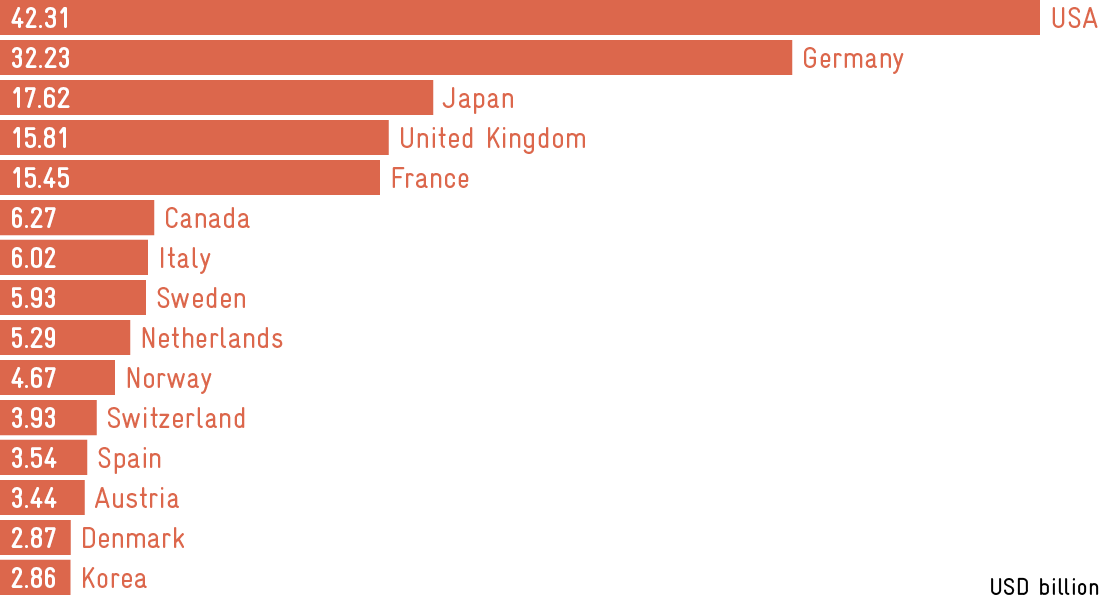 ‘Greater diversity in the donor community opens up a lot of opportunities for GIZ,’ says Katja Kammerer, Head of Division for Client Liaison at GIZ. ‘And it means we can set up new cooperation arrangements and pool the available resources.’ One example of this is GIZ’s participation in the EU’s Team Europe approach, which emerged during the coronavirus crisis and involves European donors acting jointly under the blue EU flag, thereby giving themselves a single, clearly recognisable ‘label’. Moreover – and probably more importantly – they also coordinate their activities better, consult and agree on programme planning and implementation, and achieve greater coherence and effectiveness as a result. Some of the areas addressed include green recovery in Africa, digitalisation, health, trade, migration, governance, and peace and security.

But it is not just GIZ’s donor landscape that has changed. Cooperation arrangements are playing an ever-greater role in project implementation, too, with the goal of pooling expertise to achieve sustainable solutions. GIZ cooperates regularly with United Nations organisations on tackling major economic, social and economic challenges. It works with the UN Refugee Agency in Mexico, the UN Children’s Fund (UNICEF) in Malawi and the World Food Programme in Cambodia, for example. Alongside the ‘traditional’ bilateral projects that have been the recognised standard for decades, other forms of cooperation are becoming more and more important. Examples include multinational or global projects on climate change mitigation, knowledge exchange among peers via triangular cooperation between a number of countries, and multi-stakeholder partnerships in cooperation with civil society and the private sector.

In recent years, international cooperation has become more important and more diverse. As such, it reflects the times we live in: almost all our major challenges are transnational or even global in scope, and the best way to tackle them is through cooperation. A broader donor base and more varied partnerships are testimony to this – as is the increasing diversity of GIZ’s own services. 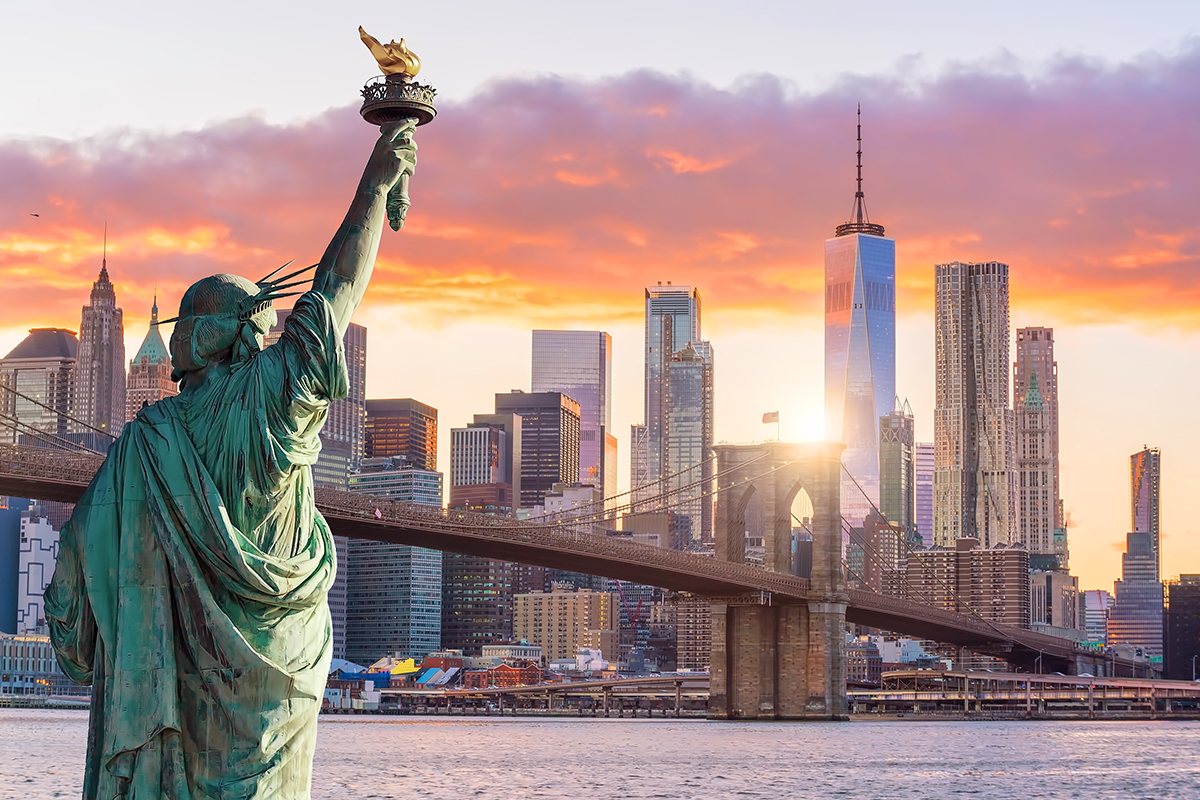 USA  The United States of America is the world’s largest donor by some distance. Responsibility for development cooperation lies with USAID, an independent authority that is linked to the U.S. Department of State. It has been operating since the early 1960s and pursues the declared goal of improving living conditions around the globe and safeguarding American interests. The main thrusts of its work can be seen in promoting democracy, education, health and gender, in humanitarian aid and in cooperation with the private sector. GIZ has been working together successfully with USAID for over 60 years in different projects.

NORWAY  For almost 50 years, Norway has earmarked a minimum of one per cent of gross national income for official development assistance. This figure exceeds the internationally agreed 0.7%, making it a major player among smaller donors. The Norwegian Agency for Development Cooperation (Norad) is attached to the Norwegian Ministry of Foreign Affairs and offers support primarily in the areas of education, health, private sector development, agriculture, humanitarian aid, climate action and environmental protection. Germany and Norway look back on a long history of cooperation based on mutual trust. 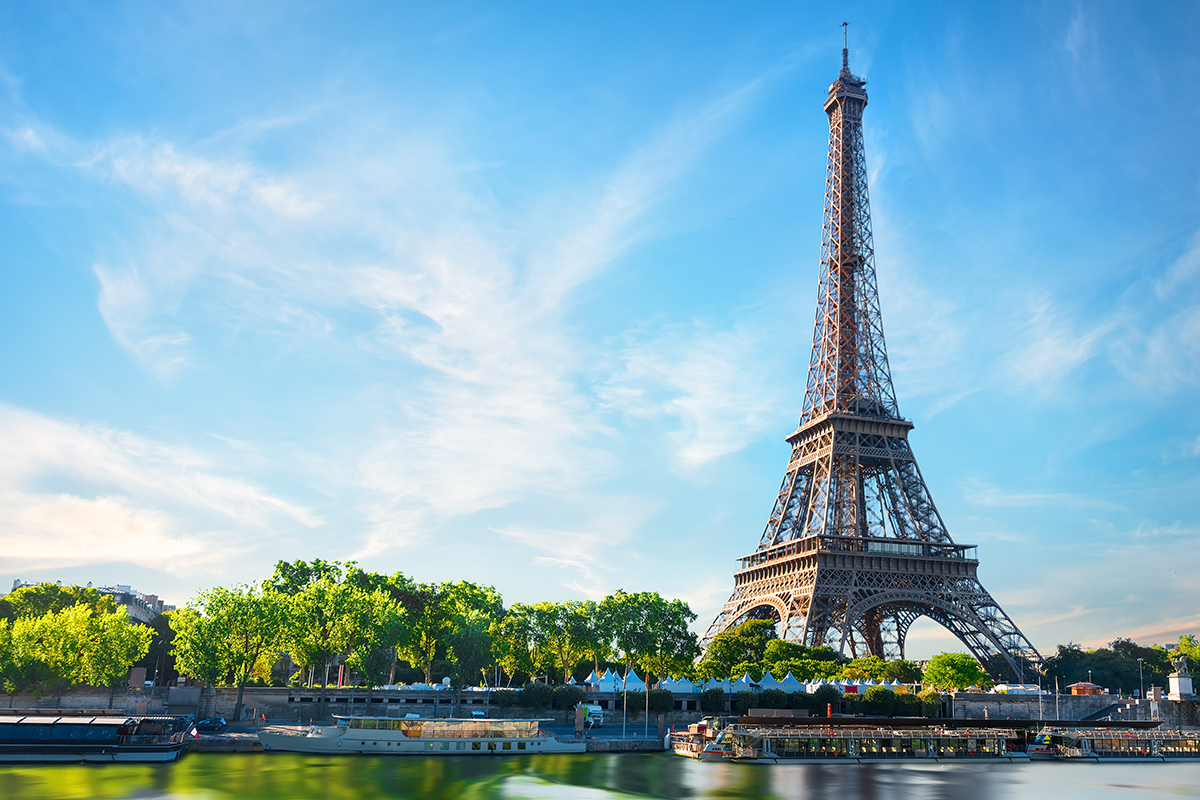 FRANCE  The Agence Française de Développement (AFD) is an important partner organisation of GIZ. Unlike the set-up in Germany, the AFD combines both a development agency and development bank within a single public institution. It was founded 80 years ago and has a wealth of experience in bilateral cooperation, but it also works closely with the European Commission. The AFD focuses in particular on the fields of climate, biodiversity, urban development, peace, governance, education and health. 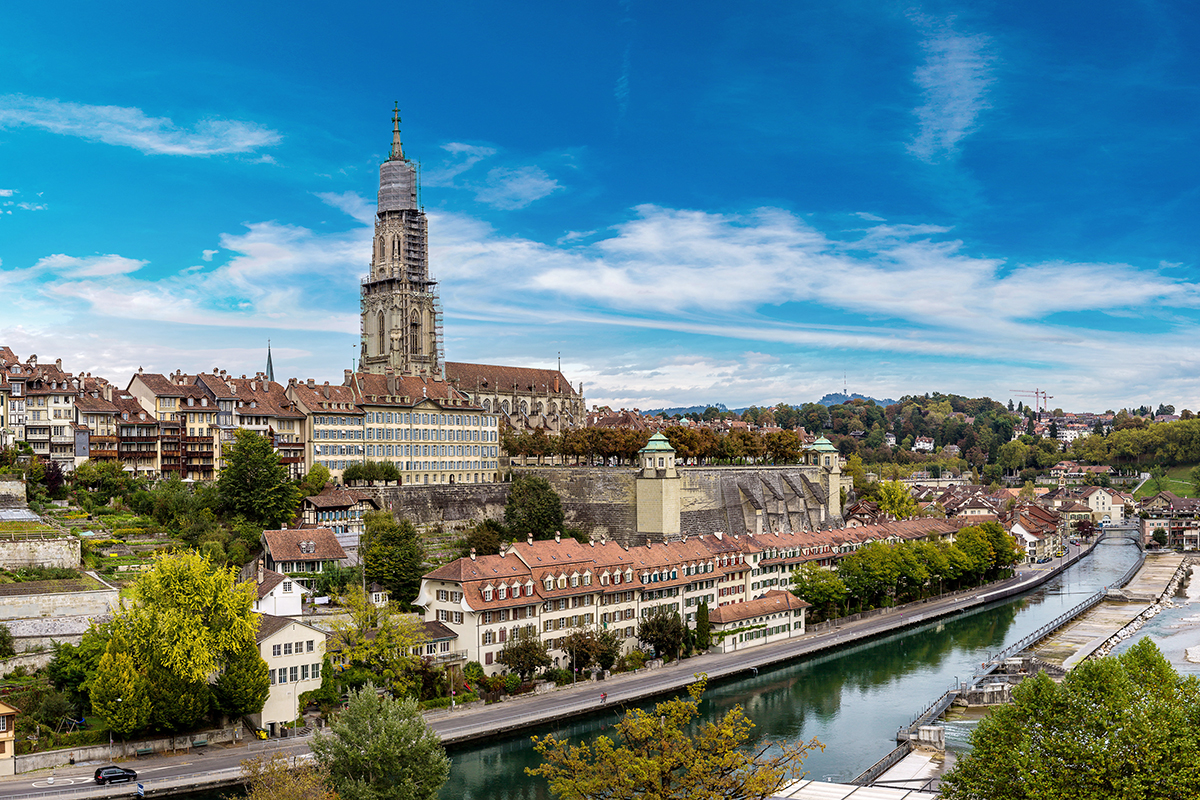 SWITZERLAND  Switzerland’s development cooperation is the responsibility of two ministries: the Swiss Agency for Development and Cooperation (SDC) within the Federal Department of Foreign Affairs and the State Secretariat for Economic Affairs (SECO) within the Federal Department of Economic Affairs, Education and Research. The fields of cooperation and partner countries are divided up between the two bodies. Switzerland is not one of the world’s largest donors (it is officially ranked 11th by the OECD), but its priorities in the fields of climate, migration, the rule of law and employment make for much common ground with GIZ. 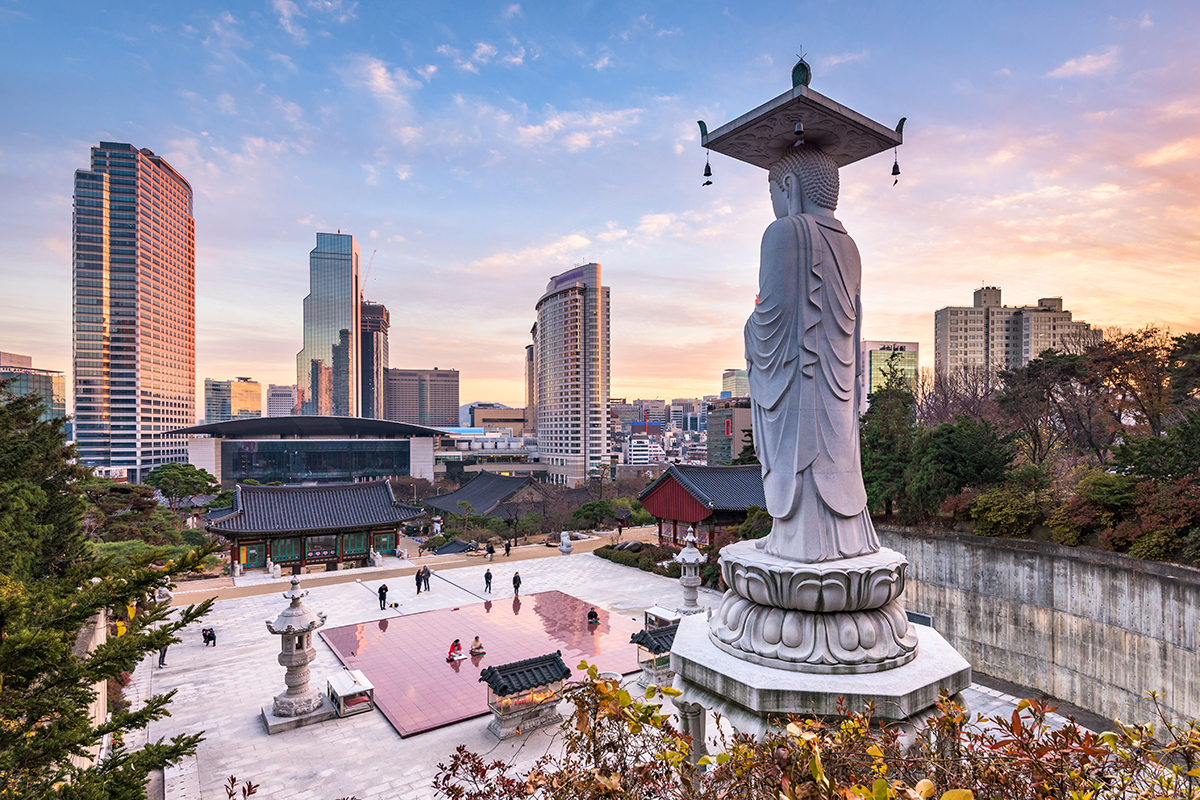 SOUTH KOREA  This South-East Asian country has made the transition from a recipient to a donor country over the last forty years and is now ranked 16th on the OECD’s international donor ranking list. KOICA, the government agency, is responsible for implementing development cooperation projects. Today, it runs its own offices in 44 countries with a regional focus on Asia and Africa. In terms of content matter, KOICA concentrates on education, health, rural development, technology, the environment, energy and governance.