‘We need to reform our food system’

In this akzente interview, agricultural scientist Matin Qaim talks about the global food situation and explains why the current crisis is a continuation of an unwelcome development.

The number of people going hungry is now rising again after having been in decline for years. Does this surprise you?

Not really. We saw a significant decrease in hunger up to 2015. This was a step forward and certainly also one reason why, in Sustainable Development Goal 2, the international community set itself the target of achieving a world without hunger by 2030. That seemed entirely realistic at the time.

What has happened since then?

Numbers have been rising again for various reasons. The effects of climate change are becoming clearer to see, with floods, heat waves and major droughts all having a negative impact on the availability of food. In addition, the entire food system – from production to consumption – is unsustainable. The consequences of this are also reflected in the number of people going hungry. Then there was the COVID-19 pandemic. And now we have Russia’s war of aggression in Ukraine.

Was the war the straw that broke the camel’s back?

The situation was already problematic before the war began. What we are seeing now is an additional crisis that has made things much worse. These overlapping crises have set us back around ten years in terms of food security – and that is a tragedy.

What can we do to remedy the shortage of food? Where do you see flaws in the system?

As I said previously, the way we produce and consume food is currently unsustainable. Our food system as a whole is urgently in need of reform.

Where would you start? Do we need more organic farming? Should we change our eating habits?

We need change in many areas. But there is no single panacea that will put everything right. Sustainable farming is important, but at the same time we also need to increase production and productivity. If we stake everything on organic farming, yields will fall.

What does that mean precisely?

It’s not enough to simply abandon fertilisers, which is what some are calling for, especially as their use is vital in the many areas of Africa with depleted soils. We need to take a holistic approach to a wide range of issues. 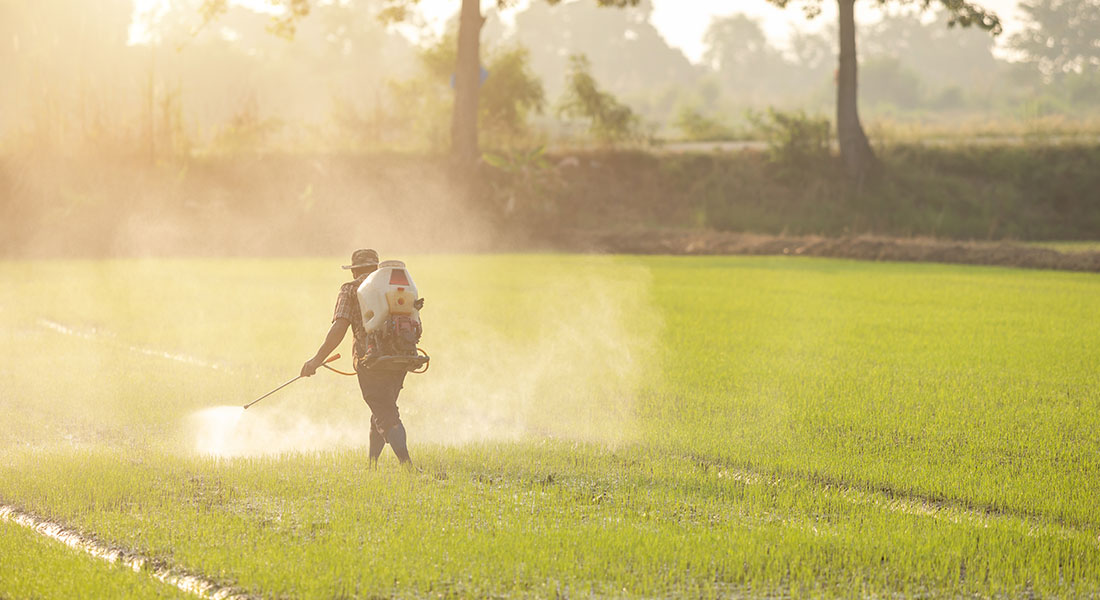 What measures do you propose?

Where chemical fertilisers and pesticides are used in large quantities, we have to reduce their use. At the same time, we need to allow innovations that enable high yields using fewer chemicals. We must optimise irrigation, develop better distribution channels and, of course, change the way we eat. These are just a few priorities. But we can only feed ten billion people by combining such measures. There are currently around 800 million people in the world who do not have enough to eat, and three billion who have enough to eat but lack the nutrients needed to live a healthy life. If we do not change the food system as a whole, the situation will get worse.

The key word here is nutrition. Would it help if we consumed less meat and ate a more plant-based diet?

Yes. I’m an advocate of a plant-based diet. But that alone will not give us the solution. As desirable as that is, we have to be realistic here. The world will not go vegetarian or vegan in the foreseeable future. In many countries, the appetite for meat is growing. Breaking this habit will be hard and will take time.

So we don’t need to cut out certain foods?

To some extent, we do. But that alone is not enough. The challenge of providing everyone with an adequate, balanced diet is so great that we need to start thinking outside the box. There is no trick that will solve the problem. Yes, we do have to eat less meat. But we also need greater variety in crop rotations, to replace animal proteins with beans or lentils, for example. We also need to allow genetic engineering, so that we can cultivate new varieties. All of this together is the only way that we will be able to produce food sustainably and in sufficient quantities. 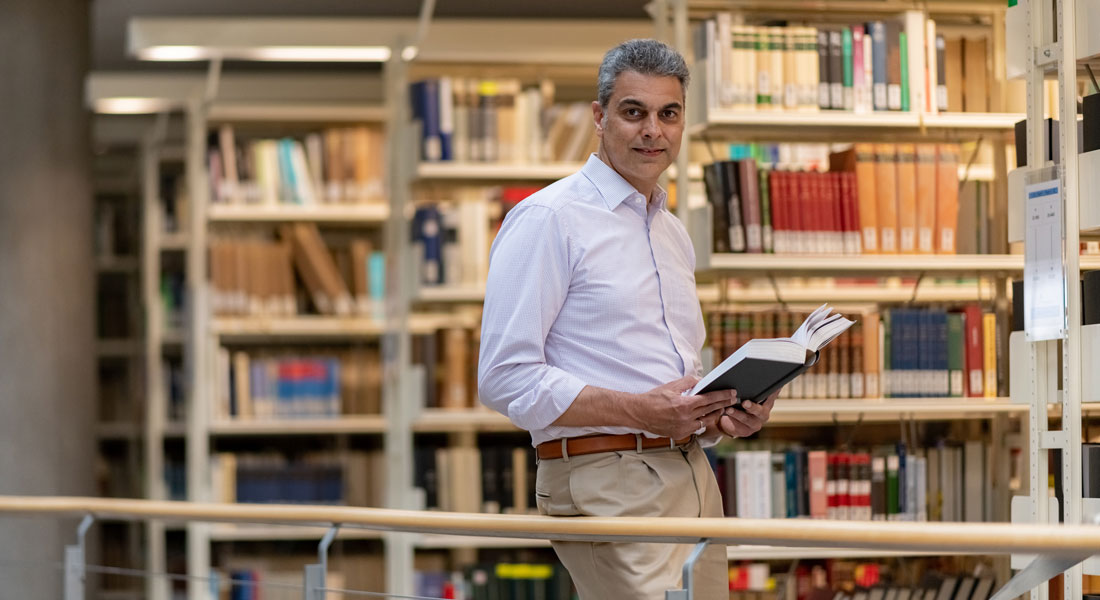 The world’s smallholders account for the greatest share of farming operations by far. What role do they play here?

They play a very important role. But again we shouldn’t take a one-sided or overly romanticised view of things. Subsistence farming in itself is not enough – smallholdings, too, need to be run efficiently and geared to the needs of the market. This calls for greater innovation. Otherwise smallholders and their children will quit farming and find other jobs. In the long term, I would like to see the average farm size in Africa and Asia increase from one hectare to perhaps ten. At the same time, productivity per hectare needs to increase significantly.

What can an organisation like GIZ do to support the necessary changes to the food system?

In Africa, for example, current potential in agriculture is far from exhausted. Even using existing techniques and equipment, yields could be tripled. With the advent of new technologies, the potential could be even greater, even more sustainable. But achieving this will require improved access to markets, to information and to training. And this is where Germany could be more involved.

All crisis factors considered, should we be preparing for further food price increases?

Certainly, we will have to prepare for high food prices in the longer term. The poor, who already spend 60 to 70 per cent of their income on food, will be worst hit. So there needs to be social support. But I don’t expect prices to skyrocket further for the time being. Assuming we can avoid any further crises, that is.