Together for Europe’s recovery.

akzente followed Germany’s Presidency of the Council of the European Union with facts, voices, background information and analyses. Below, we present the most important issues and events of the 2020 Presidency.

On 1 July, Germany takes over the Presidency of the Council of the European Union with the rallying cry ‘Together for Europe’s recovery.’ Germany is assuming the Presidency at a time when the world is grappling with the coronavirus pandemic and all its impacts, from rising infection and death rates, overburdened health systems and social distancing to collapsing economies, a slowdown in global trade, huge debts and growing poverty. The pandemic and global health will have major influences on Germany’s Presidency across all areas, but particularly in development cooperation as it seeks global solutions to a global challenge. Beyond the German Presidency, GIZ continues to provide political and strategic advice on EU processes throughout the Trio Presidency of Germany, Slovenia and Portugal (1 July 2020 - 31 December 2021). 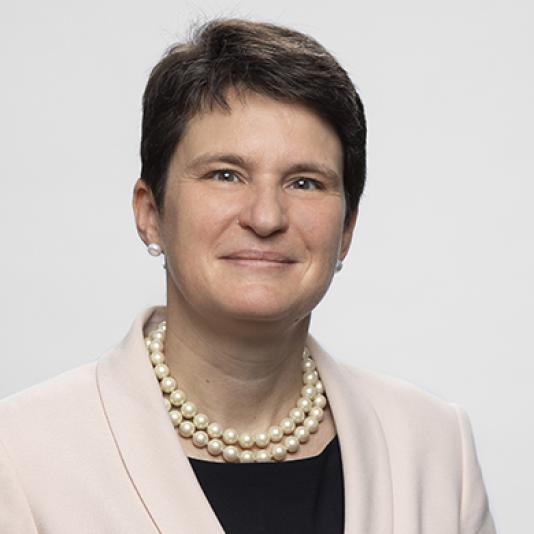 ‘A successful EU Council Presidency – in spite of the pandemic’

Tanja Gönner, Chair of the GIZ Management Board, looks back at Germany’s Presidency of the Council of the European Union. Her conclusion? A lot was achieved in the face of the pandemic.
read more 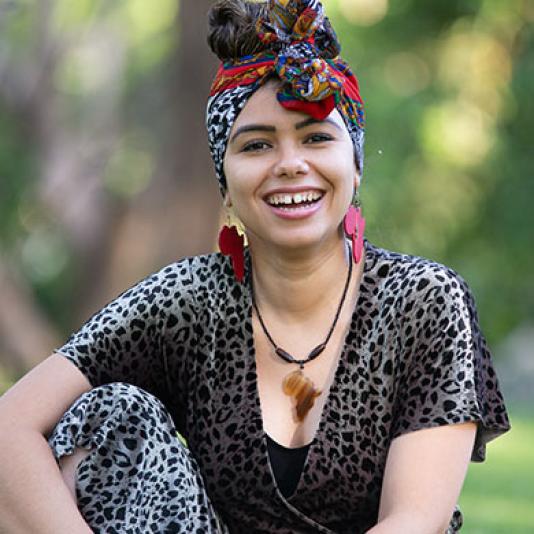 Aya Chebbi is the African Union’s first ever Special Envoy on Youth. A portrait.
read more 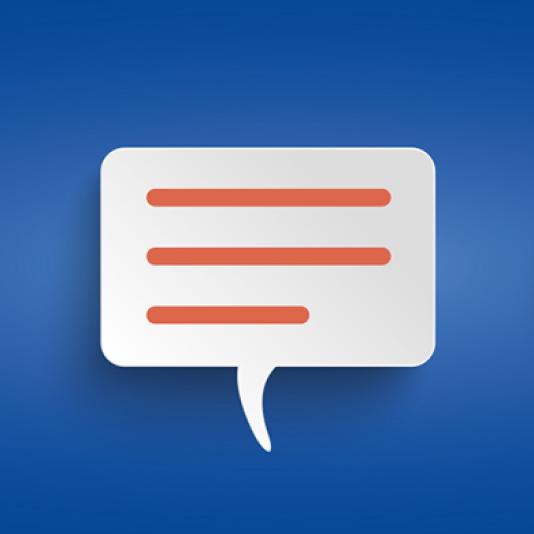 The economy, security, health and development: we asked experts on Europe for their views on the key topics shaping Germany’s presidency of the EU Council.
read more

GIZ supported the German Government in a number of different ways in implementing its priorities during the Presidency. It fed its expertise into a range of ministries in Germany but also to the European Commission in Brussels, and over the six months of the Presidency it ran many different specialised events in relevant areas.

As a German federal enterprise, however, GIZ is continuously working on fulfilling the political principles and international obligations of the EU and of Germany. It works around the world both with and on behalf of the EU in numerous thematic areas and supports it on behalf of the German Government in fields ranging from technical advisory services to practical project implementation. It is active in areas including ‘green’ energy, environmental protection, climate change, economic development and employment, sustainable agriculture, displacement, peace, human rights, and the partnership with Africa. And in future, alongside particular involvement in climate change and energy (the ‘Green Deal’), it will also focus on the increasingly important topic of the circular economy, which the EU is keen to promote both in its own Member States and in partner countries around the world. 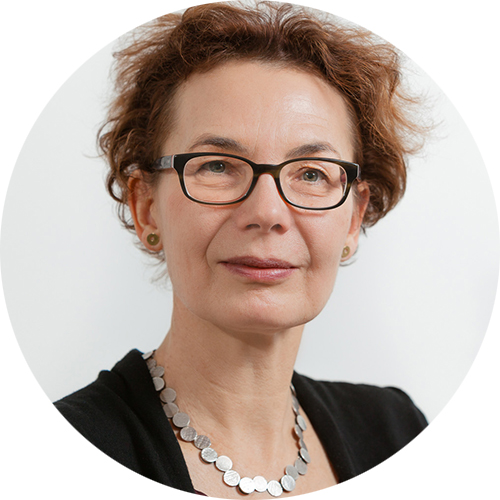 ‘2020 set the direction for the years ahead. Despite a host of challenges, Germany was successful in its Presidency of the Council of the European Union and delivered key impetus for fairer, more sustainable and more resilient European development cooperation work — true to the motto: Together for Europe’s recovery.’ 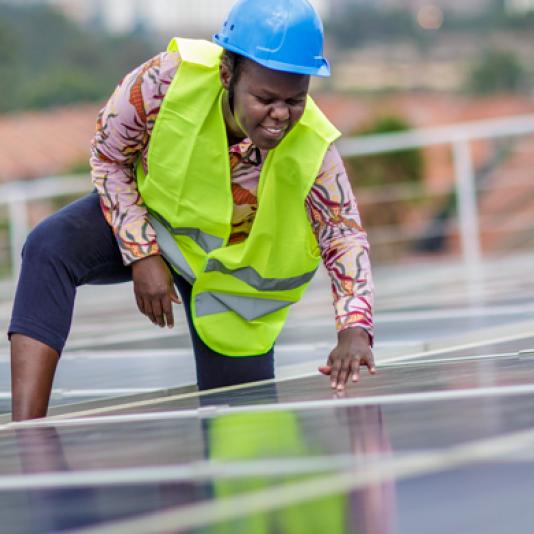 The EU wants to strengthen its relationship with Africa. The old concepts – donors and recipients, knowledge-bearers and learners – are a thing of the past. Today it is all about a joint vision and new roles.
read more 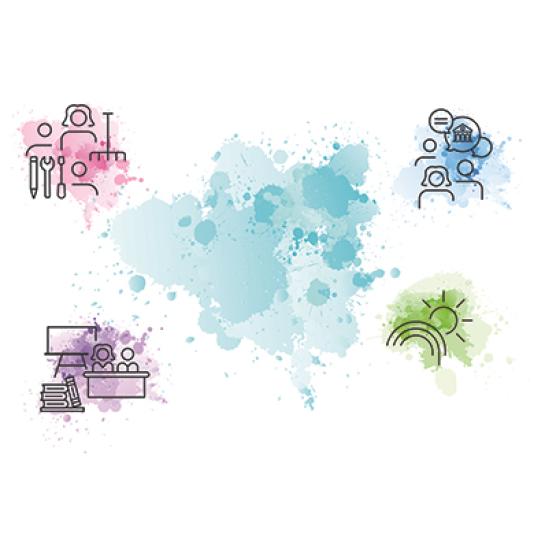 How our work is delivering results

akzente presents the results achieved through the multi-donor actions of the EU and the German Government in 2019.
read more 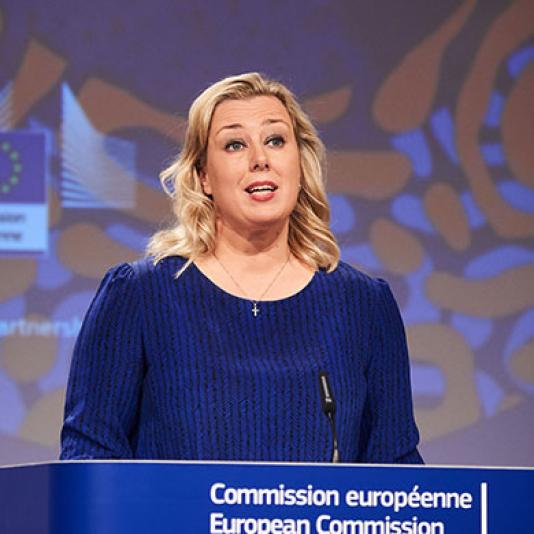 Africa and Europe need each other

The EU’s involvement around the world

The EU’s involvement around the world

Another reason the EU is able to make a difference is that it is a major global player: along with its Member States, it provides more than half of all public development financing, making it the largest donor to international development cooperation. The framework within which it does this is, at European level, the 2017 European Consensus on Development, which identifies eradicating poverty and promoting sustainable development in partner countries as its two key objectives. At international level, the United Nations’ 2030 Agenda for Sustainable Development, with its 17 Sustainable Development Goals (SDGs), and the Paris Climate Agreement form the framework for the EU’s commitment.

GIZ uses its decades of experience, its technical expertise and its wide-ranging implementation skills to good effect in EU activities around the world. It is able to implement demanding commissions in the field of international cooperation rapidly and effectively, even under the most challenging conditions. And that is a crucial skill during the ongoing coronavirus crisis. 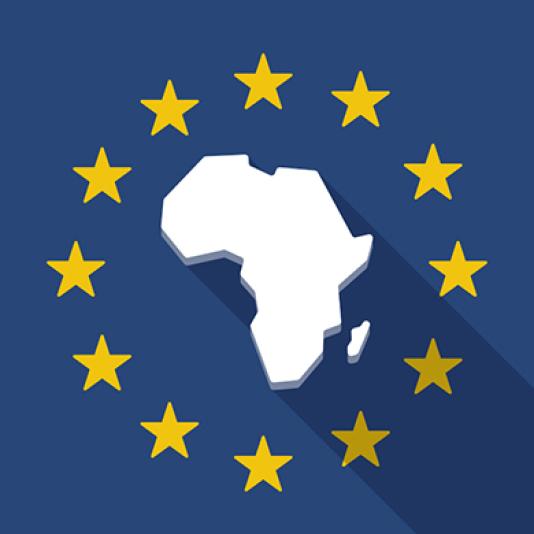 Europe and Africa: the future of the partnership

One topic, two perspectives – in our new feature section, we ask experts to analyse a topic from their own personal perspective. To kick off, we are looking at the relationship between Africa and Europe.
read more 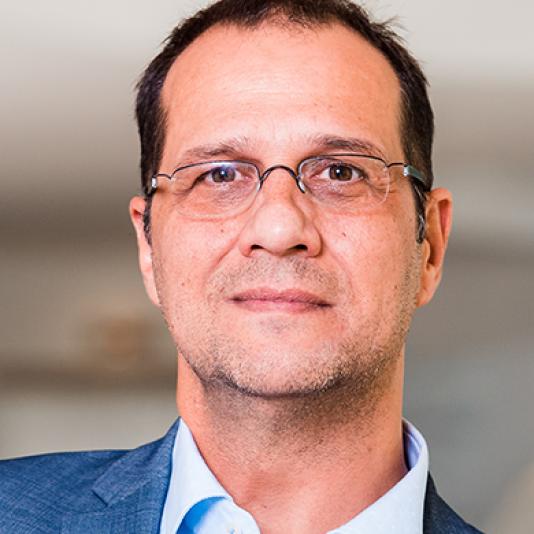 ‘Mitigate the impact of the coronavirus pandemic’

Economist Siegfried Leffler has been Director of the GIZ Representation in Brussels since 2016. He manages GIZ’s cooperation activities with the institutions of the EU, primarily with the European Commission.
read more 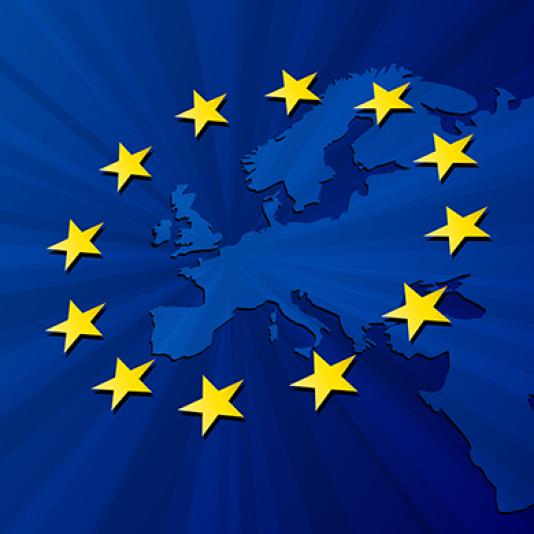 The European Union promotes development, peace and democracy around the world. GIZ is implementing a host of projects on its behalf all over the globe. Here is a selection.
read more 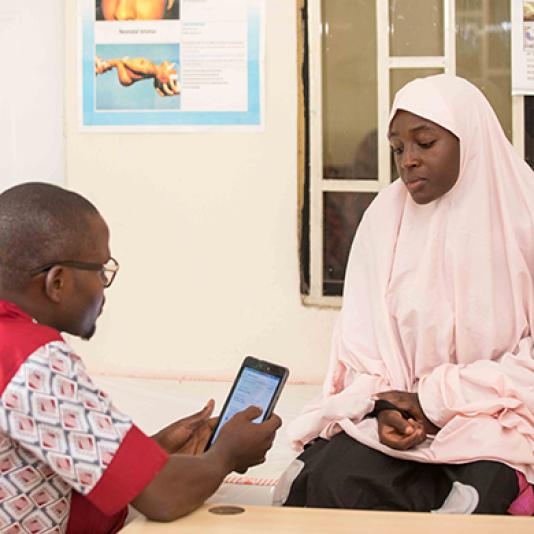 A matter of time

Across the globe, the coronavirus pandemic is serving as a wake-up call to improve the coordination of epidemic prevention measures. Cooperation with the ECOWAS region shows how it can be done.
read more 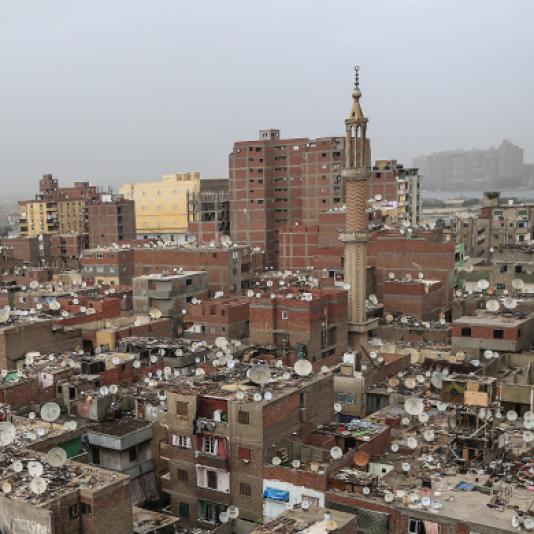 Open spaces amid a concrete jungle

In the overcrowded settlements of Egypt’s metropolises, there are glimmers of hope – community centres that provide places for young people and families to relax and play sport.
read more

Examples of our Work for the EU