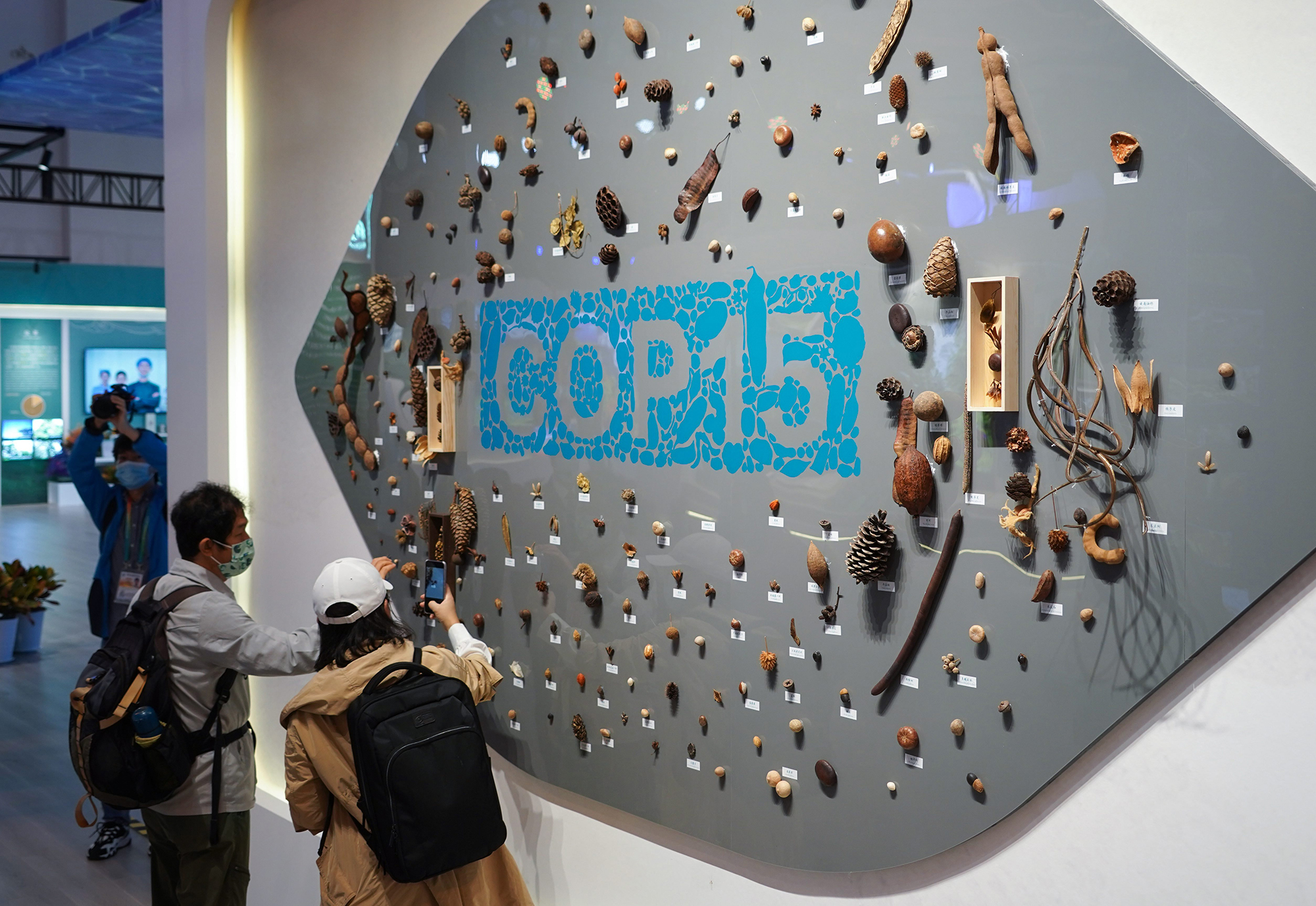 Overview
The UN conference on biodiversity 2022: COP15 in Canada in a nutshell

On 7 December 2022, the United Nations Biodiversity Conference will start in Montreal, Canada. We answer the most frequently asked questions about COP15.

When and where will the World Biodiversity Summit 2022 take place?

The 15th Biodiversity Summit, ‘Conference of the Parties’ (hence COP15), will be held in Montreal, Canada, from 7 to 19 December 2022. It was originally planned for 2020 and was to be held in Kunming, China, but was then postponed several times due to the COVID-19 pandemic and finally moved from China to Canada. China continues to hold the presidency. It is the meeting of all 196 members of the Convention on Biological Diversity (CBD), which is the most important multilateral treaty for the protection of biodiversity on earth.

What are the CBD COP15’s goals?

The summit seeks to advance the cause of conservation in general and stem the loss of biodiversity around the world. In Montreal, the main focus is on specific targets to be reached by 2030. To achieve this, a new biodiversity framework (the Global Biodiversity Framework) is to be adopted. The previous agreements, known as the Aichi Targets, have expired. They were valid until 2020. That is why a new international framework for the protection of biodiversity is now needed.

What are the Aichi Biodiversity Targets?

The 10th Conference of the Parties was held in Nagoya, Aichi Prefecture, Japan, in 2010. A strategic plan was adopted at that summit that included 20 specific global targets for biodiversity conservation to be reached by 2020 – also known as the Aichi Targets. However, the results are sobering: none of the 20 targets were fully achieved, and only six were partially achieved. Therefore, the negotiations in Montreal are extremely important.

Why is the COP15 Biodiversity Summit so important?

The loss of biodiversity has now reached extreme proportions: according to UN figures, one million species are facing extinction. The current extinction rate exceeds the natural loss of species by a factor of 100. Scientists therefore speak of the sixth mass extinction – in the fifth mass extinction the dinosaurs disappeared from the earth about 66 million years ago. Unless decisive action is taken, the natural basis of human life will be lost at an unprecedented rate – with long-term consequences for almost all areas of life: from food to water availability, from global warming to air quality. 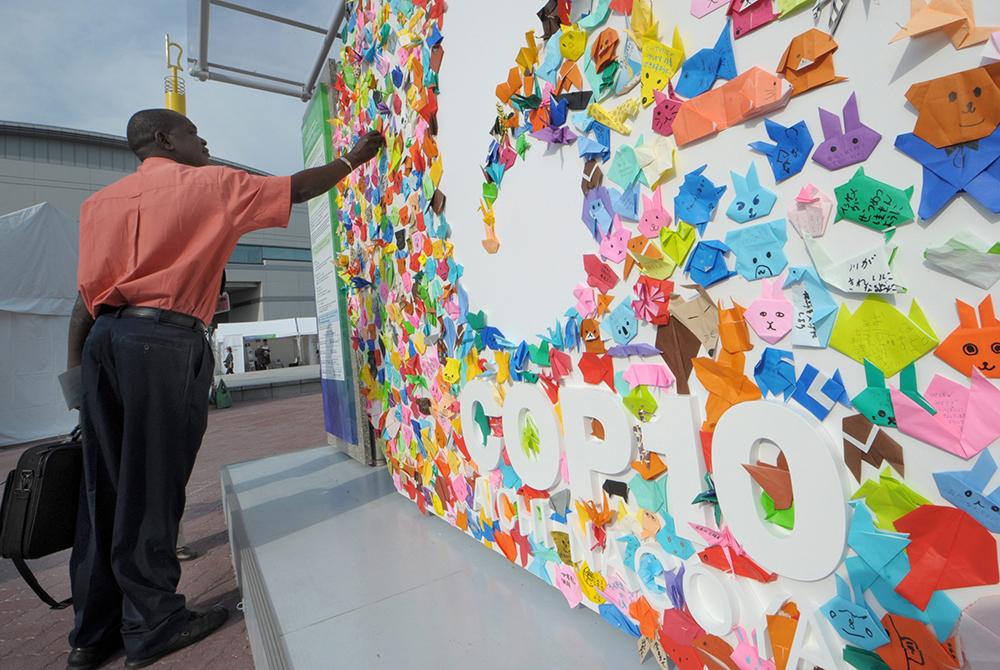 Under the microscope: diversity

Biodiversity or biological diversity is a measure of the abundance of different life in a given habitat. A distinction is made between three levels: diversity of species, diversity within species, and diversity of ecosystems. All three categories are currently dwindling drastically. 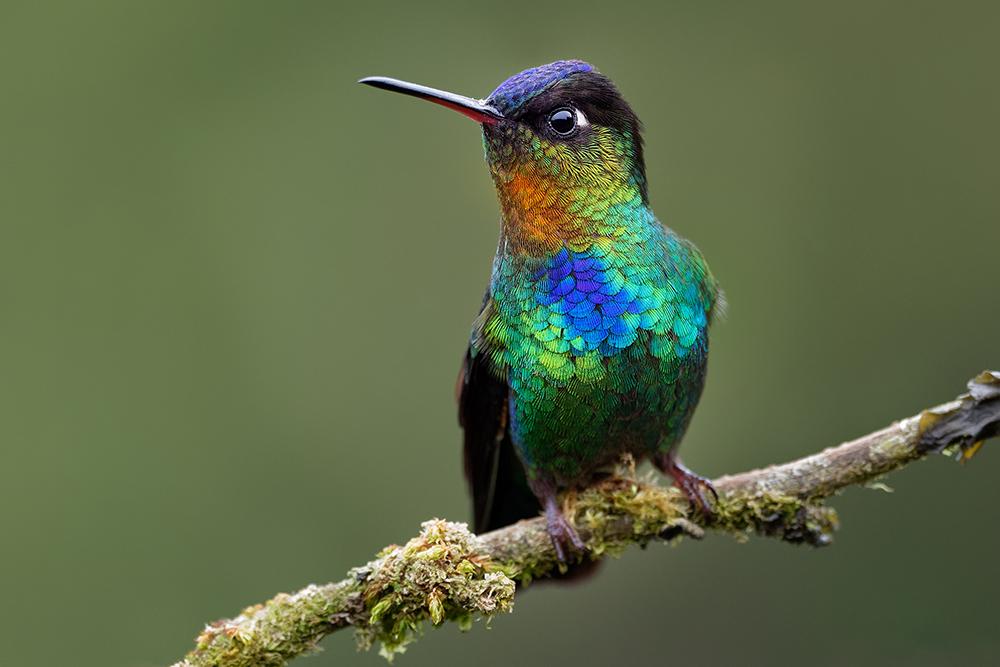 What are the consequences of biodiversity loss for humanity?

Nature provides us with food, building materials, energy sources, medicines and much more, making it essential for human survival. What nature provides in various forms are referred to as ecosystem services. They occur in material form as resources or as regulatory effects, for example through pollination and seed dispersal, by storing climate-damaging carbon dioxide (CO2) or by filtering air. In addition to all this, we can also regenerate physically and mentally in nature – these are intangible benefits. Nature can best provide all of these the larger its gene pool is: if it remains intact and as diverse as possible. If biodiversity shrinks, our livelihoods will be at risk: according to UN figures, the loss of biodiversity threatens half of global economic output, which is equivalent to an extrapolated USD 44 trillion per year. 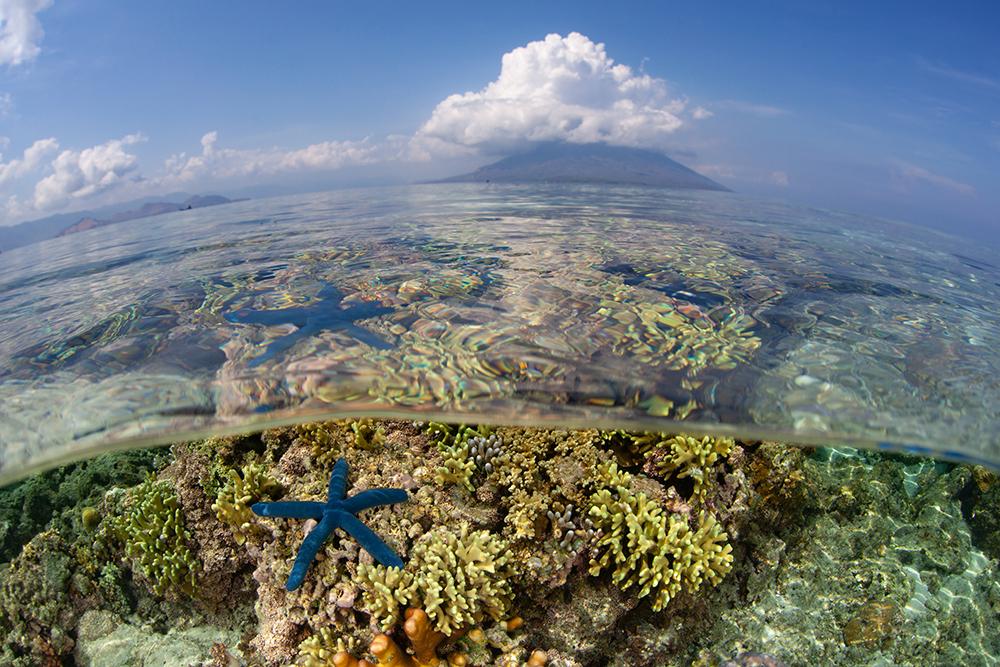 Why are tropical rainforests critical for biodiversity conservation?

Tropical forests are particularly rich in biodiversity. They are home to about two thirds of all known species. At the same time, most endangered species live there: in tropical regions, 47% of all plant species are endangered, significantly more than in the rest of the world, where the average is 25%. It is therefore important that we do not lose any more tropical forest. At present, forests are falling victim mainly to agriculture, one of the biggest destroyers of biodiversity.

What role do nature reserves play in biodiversity?

Nature reserves help protect ecosystems and preserve species. If left alone, they can recover on their own. However, the old concept of ‘fortress conservation’, in which nature reserves are shielded from the outside world, is now considered outdated. Today, it is clear that conservation can only work with indigenous peoples and local communities, not against them. Otherwise, conflicts and poaching result. With this in mind, one of the points that will be intensively discussed in Montreal is the interplay between conservation and exploitation.

Where do international negotiations stand on the new global goals to protect nature?

As at the UN Climate Change Conference in Paris in 2015, the hope in Montreal is for a breakthrough in preserving global biodiversity. It is intended to help reverse trends so that the world embarks on a path towards nature-friendly economies and societies. The corresponding draft includes 4 long-term goals to be achieved by 2050 and 20 action-oriented targets by 2030. One of the key targets is to place 30% of Earth under protection by 2030, referred to as the ‘30x30’ target. However, the signatory states still have to deal with many unresolved issues before it can be adopted, as the 30x30 target is still controversial among the signatory states, as is the question of how the funds required to achieve it should be raised. We can therefore expect tough negotiations in Montreal.

What’s Germany’s and the EU’s position in this regard?

Germany supports the 30x30 target and is also in favour of restoring destroyed or degraded ecosystems. At the UN General Assembly in New York last September, Germany’s Chancellor Olaf Scholz pledged to provide EUR 1.5 billion annually for this purpose from 2025. This is twice as much as the approximately EUR 750 million that Germany invested on average for biodiversity in other countries between 2017 and 2021. The EU as a whole likewise supports the 30% target. 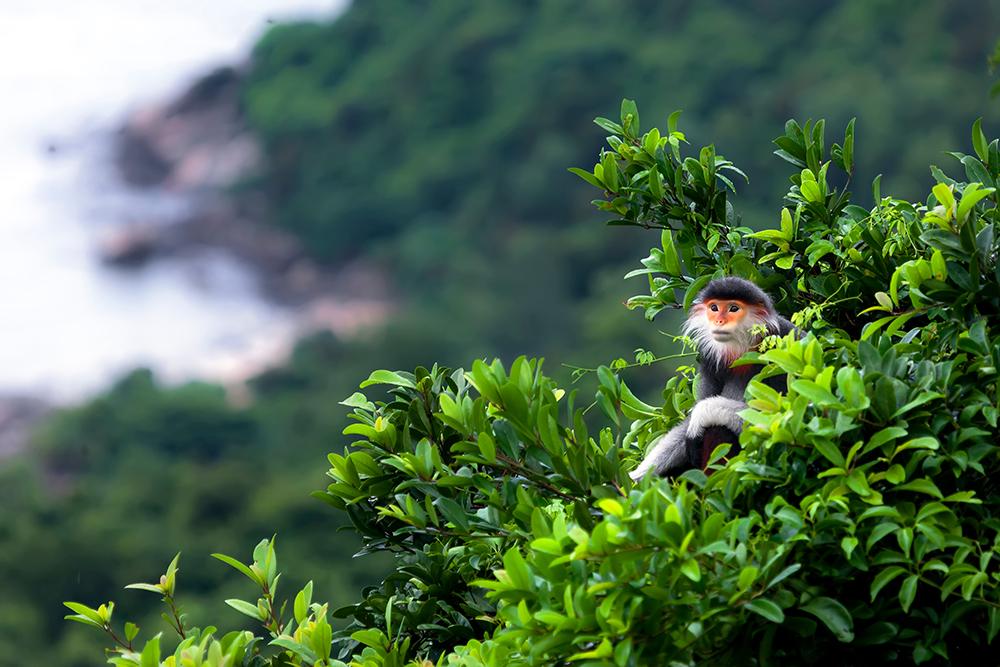 Nature as the key

Biodiversity is key to achieving the 17 Sustainable Development Goals (SDGs) and two goals are dedicated to protecting it: SDG 14 (‘Life below water’) and SDG 15 (‘Life on land’). These two SDGs are seen as critical levers for achieving the other SDGs. According to studies, nature conservation acts as a catalyst for the other 15 SDGs. That is why they are considered key SDGs.

Further Info on the SDGs
Image 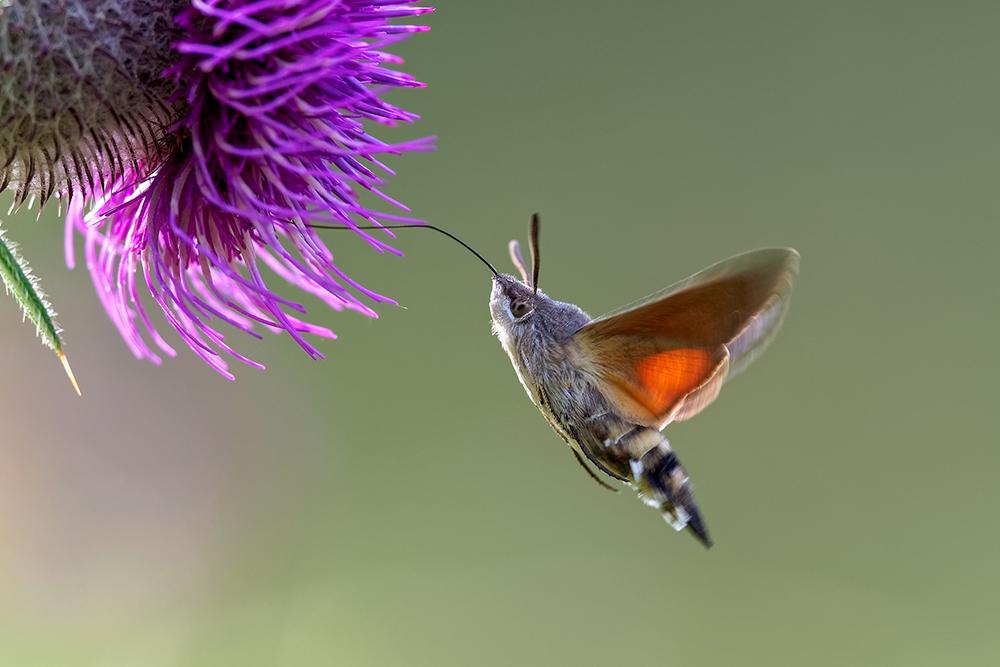