‘We’re ready to go as soon as we can work again.’

Following the outbreak of armed conflict between the Ethiopian Government and the Tigray People’s Liberation Front (TPLF) in the northern Ethiopian region of Tigray at the end of 2020, BMZ suspended all projects in the region. GIZ’s focus in the area was on agriculture, food and nutrition security, and sustainable land use. The following interview with GIZ country director Peter Palesch looks at work under difficult circumstances.

Mr Palesch, what do the hostilities in Tigray mean for GIZ staff in the area? Have they left the region?
The projects have been temporarily suspended, but some 30 national staff remain on the ground. We are in constant contact with them to discuss the latest situation. 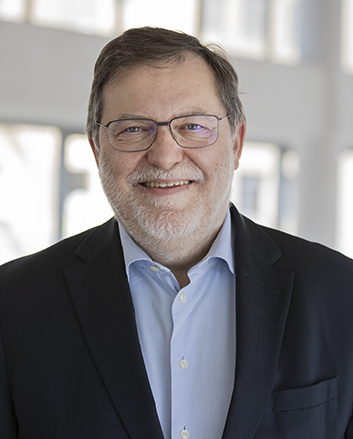 How close is your contact?
The Tigray team calls the project managers in Addis Ababa once a week, usually by satellite phone. It used to be possible to use a normal telephone on occasion, but that hasn’t worked for some time now. Once a week I am also updated on the situation.

Is there no longer any direct contact?
Oh yes, we fly to Tigray from time to time, so that we can pay salaries – banks are no longer operating in the area. We are able to travel on the United Nations flights. But for that we need the authorisation of at least two ministries. On one occasion it took us four attempts to get the paperwork we needed. There are also restrictions on the amount of cash we can withdraw. We need an authorisation before we are able to withdraw any larger sums at all from the bank – to pay salaries for instance. It takes considerable time and effort, but is nevertheless very worthwhile. When we are in Tigray, we can also share project documents and such like.

Why don’t you just close the office in Tigray completely?
Our staff on the ground are still in contact with their partners in Mekelle, Tigray’s capital, and in the villages. They keep an eye on what is happening. And that is important. They can tell us about everyday life in Mekelle, for instance, and whether the people there need new support. Sometimes other bodies, such as the Embassy, approach us with these questions. And of course, we want to ensure that we’re ready to go as soon as it becomes possible again. So we have a pretty good idea what is happening and could modify the projects accordingly.

What is the situation in other parts of the country?
Fighting has also been reported along the borders to the neighbouring regions – Afar and Amhara. And there are, of course, a whole series of other conflict zones: in the south along the Kenyan border and the border with Somalia, and in other parts of the country too. We have a map that clearly marks all conflict-affected areas as well as the areas where we are working. There are overlaps. We obviously can’t work in areas suffering acute violence, that’s clear. Our top priority is the safety of our staff. But we can work in fragile zones. In these cases, we observe the situation closely and decide at short notice when we can travel to the areas.

Projects were halted in Tigray, but they are still ongoing in other critical regions. How do you keep an eye on project progress there?
We use photos and video footage from mobile phone for instance. Sometimes we ask other aid organisations that we know well and that we consider trustworthy to visit our projects on the ground for us. In Ethiopia we have developed procedures like these, not just because of the security situation. Sometimes it’s just more cost-effective if we don’t need to send somebody to the region every time. And because of the COVID-19 pandemic, we have all had a steep learning curve as far as remote management and discussions are concerned. 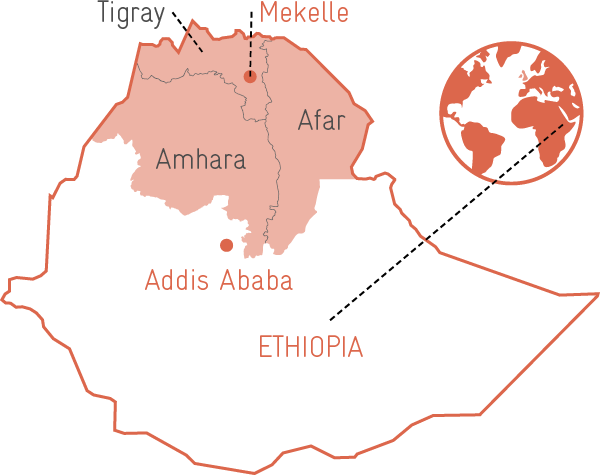 GIZ has been working in Ethiopia since 1964. The country office, with a staff of over 800, is one of the company’s largest.
Contact: giz-aethiopien@giz.de 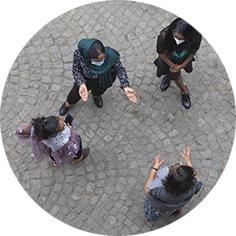 Far away – and yet so near 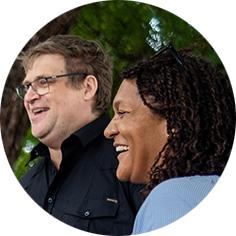 They are working for GIZ in Lebanon, Pakistan and Ghana: three women and three men share their experience.