Part partner, part competitor, part opponent – China’s relationship with Germany and Europe is more important than ever. With a network of contacts, GIZ is working to strengthen mutual understanding.

In 2018, China celebrated the 40th anniversary of its policy of liberalisation. These reforms, initiated by Deng Xiao­ping, paved the way for international institutions to begin operating in the country. GIZ’s predecessor organisations were there from the very beginning. Back then, the focus was on poverty reduction and rural development. But with China’s impressive development, the company’s portfolio has fundamentally changed. 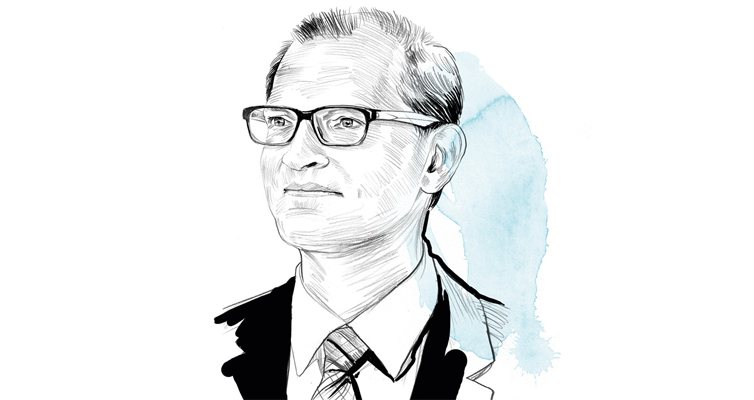 In times of climate change, environmental and climate cooperation on behalf of the German Federal Ministry for the Environment, Nature Conservation and Nuclear Safety is an important pillar of our work. China is a reliable partner in shaping international climate policy. Together, both countries can achieve a great deal. Another important facet is the way in which we approach shaping trilateral development cooperation; instead of operating in China, GIZ works with China beyond national borders in this context. The Sino-German Center for Sustainable Development was opened in May 2017. This BMZ project, with Chinese participation, initiates and coordinates joint projects – with Germany, China and African partner countries.

We are also increasingly working on behalf of Chinese commissioning parties, a process that involves no German funding. For example, GIZ is advising Chinese cities on introducing dual vocational training courses. Throughout China, GIZ employs 130 staff, including 90 national personnel. Locally, we see ourselves as a binational company that operates bilingually and interculturally based on a broad network. On both the Chinese and German side, we have a wealth of reliable contacts, not only in ministries, but also in the private sector and authorities. We see ourselves as bridge-builders between Germany and China and between institutions. For, despite the country’s ever-increasing importance at the international level, the scale of exchange between Germany and China and between Europe and China remains relatively modest. Compared with transatlantic relations, mutual understanding and dialogue are still very limited.

With our intergovernmental approach, we aim to generate good results for both China and Germany in the interests of both countries. China is the world’s second largest economy, largest emitter of CO2 and now also an important development actor in Africa and along the Silk Road: part partner, part competitor, part opponent. That is why it is important to engage in dialogue with this global player. Because, regardless of whether or not we do so, China has an important role to play in global policy development, and it is sensible and necessary to work together to achieve positive results. GIZ provides this platform for Germany and China. And that, in itself, is invaluable.