Towards a better climate

You can leave the ak...
GIZ is increasingly working in climate change mitigation. Vera Scholz explains how successful its efforts have been. 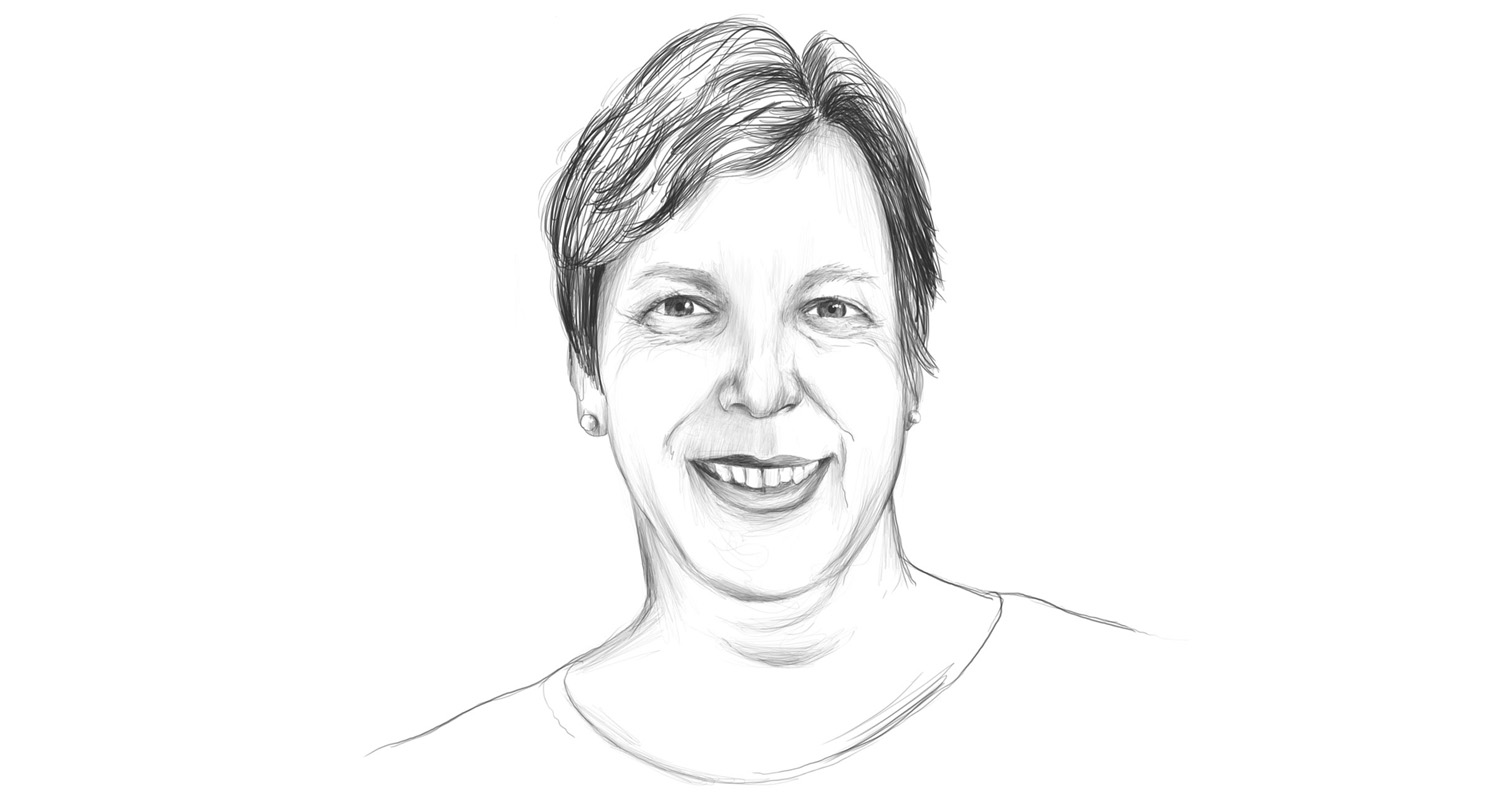 We have been committed to tackling climate issues for over 20 years. Back in the 1990s we helped small farmers in India to cope with fields that had dried up as a result of climate change. For many of the local partners we worked with at the time, the topic was unfamiliar as there was still a lack of information. Today things are very different: climate change is a key concern both in Germany and throughout the world, as demonstrated this year by the German Chancellor’s commitment to the issue. A third of all the projects we implement are now linked to climate change. In particular, we work on behalf of the German Federal Ministry for Economic Cooperation and Development and the German Federal Ministry for the Environment, Nature Conservation, Building and Nuclear Safety, as well as other clients.

With rising sea levels and ever more powerful storms, natural methods of coastal protection are becoming increasingly important: mangrove forests, for example, can protect the land from flooding. In Viet Nam we are restoring the mangroves using simple bamboo fences and innovative forestry techniques; so far around 320 hectares have been reforested. The rice fields that lie behind the mangroves are now safe from flooding.

Adapting to the effects of climate change and tackling the causes

But adapting to the effects of climate change is just one side of the coin. The other is tackling the causes. First and foremost, that means cutting CO2 emissions to reduce the burden on the environment. In China, for example, we support cities with saving electricity in schools and hospitals, treating wastewater using renewable energy, and making traffic more environmentally compatible – all steps that bring us a little bit closer to our common objective of limiting global warming to two degrees Celsius by the end of the century.

2015 has been a pivotal year for international climate protection: the world needs a new and binding framework, in particular for reducing greenhouse gases. We support the German Government in its international climate negotiations. In the run-up to the G7 summit in Germany earlier this year, for example, we helped develop a concept for climate risk insurance, which the German Chancellor discussed in talks with the other heads of state and government. On the one hand, this measure is designed to enable individual farmers in poor countries to insure themselves against natural disasters; on the other, it means that states that have appropriate insurance will receive international funding in the event of a claim, which they can then pass on to their citizens.

As a first step, the new insurance solutions will benefit 400 million people. At the United Nations Climate Change Conference to be held in Paris in late 2015, the German delegation will call for other states to participate in financing this climate insurance. The delegation includes experts from GIZ. In addition, we will be supporting the German pavilion with around 35 events during the conference.

Another key theme in the climate debate is renewable energy. The German energy transition has received widespread recognition abroad, and our energy experts are in demand worldwide. On behalf of the German Government and other commissioning parties, GIZ is currently supporting the development of hydroelectric, wind and solar power in over 30 countries. In South Africa, for example, we are advising the government on promoting private investment in renewable energy, and supporting training for young people to become wind turbine technicians. Personally, I hope Paris will bring ambitious climate change mitigation targets, which will inspire as many other countries as possible to follow this sustainable approach.