A ruling with impact 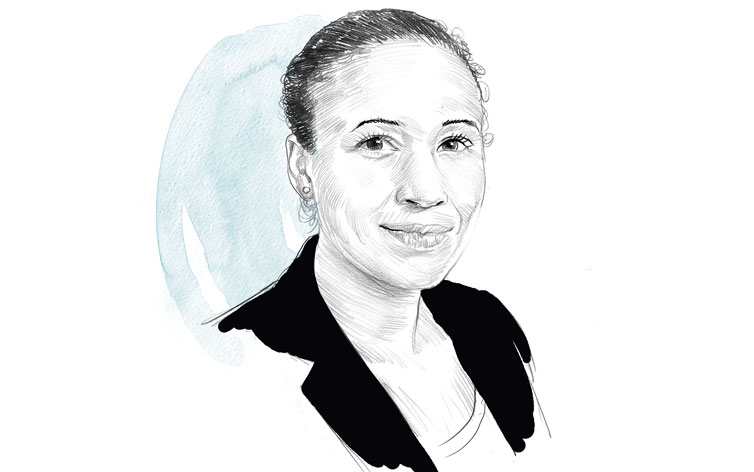 She acted as lead counsel for the journalist Lohé Issa Konaté from Burkina Faso in front of the still relatively young African Court on Human and Peoples’ Rights in Arusha, Tanzania. The journalist had been sentenced to twelve months in his own country for criminal defamation. The conviction was overruled by the Court, thus strengthening freedom of expression. GIZ has been involved in establishing the Court on behalf of BMZ from the outset and continues to support its work.

You have a great deal of experience of international courts. What impression did you have of the African Court?
It worked more rapidly than comparable courts, i.e. the European Court of Human Rights and the Inter-American Court of Human Rights. This is partly because its caseload is lighter, though. The very clear procedural rules are another positive aspect.

How do you see the future of the Court?
The African Court on Human and Peoples’ Rights is currently working very hard to convince other countries to permit individuals and non-governmental organisations to petition the Court directly. At present only eight countries permit this – but I am optimistic that more will join them in future.

Support for the African Court on Human and Peoples’ Rights