Dhieu Williams is a journalist in South Sudan. Here, he writes about the problems of the young generation in the newly founded state. Among them are unemployment and a lack of perspectives. 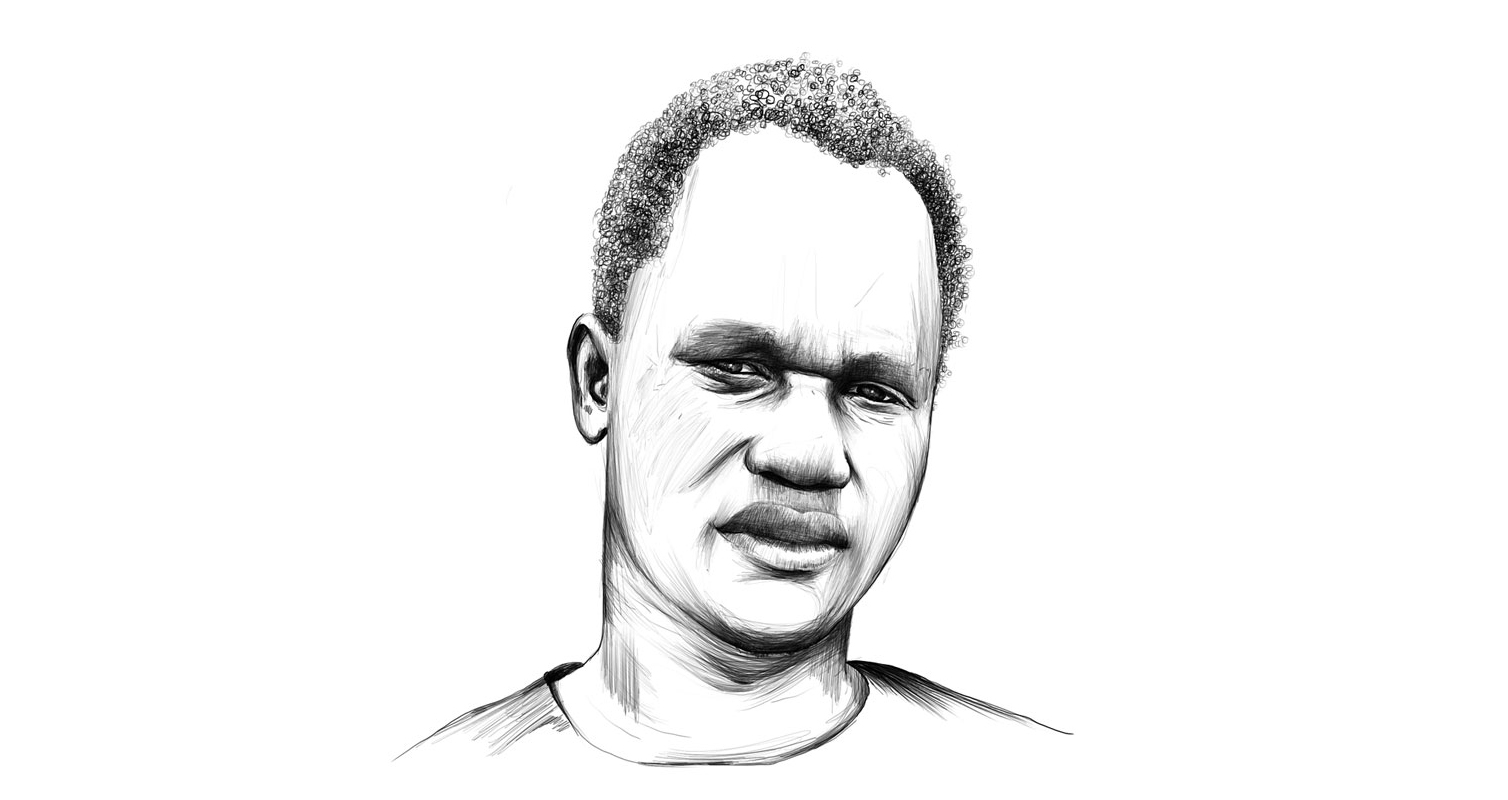 I was born in 1987 but of course I have no memories of the exact date. But I do remember the small village I lived in: situated in a narrow, grassy valley, crisscrossed by clear streams and overlooked by green hills. It is called Piol and belongs to Jonglei state in South Sudan.

I completed primary school in the bush during the liberation struggle, my secondary schooling under the trees, and finally university in the streets of Juba city, the capital of South Sudan. I lived between the poor and the rich. When I started working I was not able to save anything because I had family relying on me for most of their basic needs. And the pay was so little, roughly 500 Sudanese pounds, which equals about 100 dollars. So supporting my siblings and other relatives often dried up my salary before the next month ended.

We had very high hopes when we became independent from Sudan in 2011. But the youth here are still the poorest. The country is now in the hands of former fighters who do not want to listen to other voices, in particular to those who did not participate in the war of liberation.

So, young men and women are floundering about, without being able to get their hands on anything tangible to earn a living. They are stuck with few perspectives in a country they overwhelmingly voted for independence; a country they had hoped would change for the better in the hands of their liberators. But the dependence on working parents, rela-tives and friends continues to dominate the lives of youth in the independent country they believed would be their own.

A new phenomenon among young people has emerged: opportunism. Instead of raising their voices collectively about their concerns, they try to benefit from a system that in reality denies them services. Individualism also greatly affects their efforts to fight off corruption which is happening in broad daylight. When a relative is appointed to a government position, young people of that extended family celebrate because it opens up job opportunities. And if individual youth representatives secure themselves a seat closer to the government, they shut their mouths. In my case, I don’t need to be an opportunist to survive. I prefer to use the skills I acquired in school in order to get a job.

Unfortunately the youth here, including myself, have a preference for white collar – office – jobs, leaving other jobs to foreigners. We are too blind to see new opportunities, like starting a small business. If you walk around Juba you will always find youth gathered around tea shoppes talking politics, rather than engaging in business activities.

Many young graduates in the country are abandoning their real careers and grabbing any available job they can get their hands on. Medical doctors, who are supposed to be in a hospital treating patients, are working in hotels as security guards. Teachers have deserted their profession because the pay is so low. To earn a university degree is one thing, but to get a job in South Sudan is another. It is not the degree that decides whether you get a job, but rather if you support a certain political party or individual politicians.

For me it seems that even if oil is flowing abundantly underneath our country and could possibly benefit all citizens, it is the law of the survival of the fittest that actually applies here. 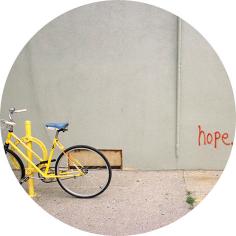 Whether they live in developing or industrialised countries, young people are looking for perspectives. And wherever there is poverty, there are high expectations of the young generation. 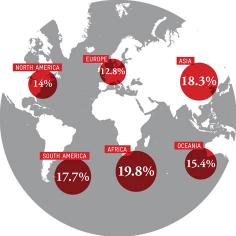 Never before has the world had such a high youth population. Especially in developing countries and emerging economies, the group of 15- to 24-year-olds accounts for a large part of the population. 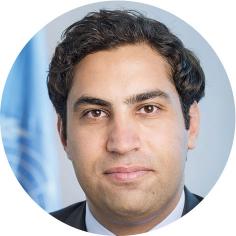 Ahmad Alhendawi, born in Jordan in 1984, is the first UN Envoy on Youth in the history of the world organisation – and as such, living evidence of the changing demographic landscape.