Many refugees want to go to Europe, but there is also a large group of people who have stayed close to home, finding a safe haven in their own country or fleeing to a neighbouring state, mainly in the region around Syria, Afghanistan and Somalia.

With thousands of Syrians heading for Europe, migration has become an ever-present and urgent issue in this part of the world. However, in the past the main burden of providing for refugees was borne by the developing countries, not the wealthy nations: at the end of 2014, almost 90 per cent of the world’s refugees were hosted by the poorer countries, and 25 per cent were living in least developed countries (LDCs) – a disproportionately heavy burden.

The main countries of origin 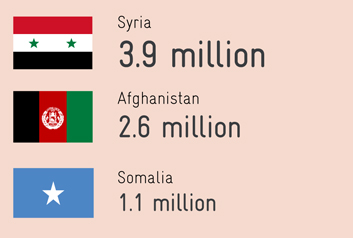 Most of the refugees registered by UNHCR in 2014 came from Syria, Afghanistan and Somalia. The fierce conflicts raging in all three countries mean that many people live in constant fear for their lives.

More than half are children 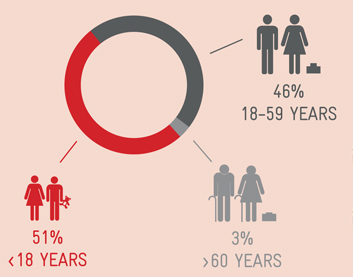 In 2014, more than half the world’s refugees were under 18. The rest were mainly adults aged 59 or less. The over-60s accounted for a very small percentage. 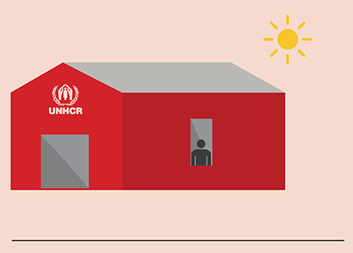 Furniture chain IKEA has developed an emergency housing solution for the United Nations which is designed to provide better shelter for refugees from wind and weather. In some parts of the world it is set to replace tents, which generally have a lifespan of just six months and are less durable. IKEA’s shelter is better insulated and has an expected lifespan of three years.

A model of hospitality 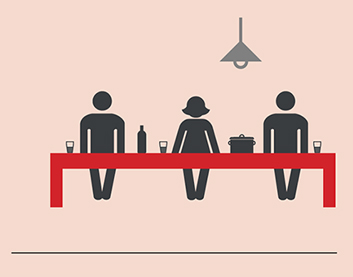 Welcome Dinner is a Swedish initiative which encourages families to host a dinner for refugees. It’s an opportunity for everyone to get to know one another, share a meal and spend a – hopefully – pleasant evening together. The initiative has now been taken up and replicated in many other countries and cities, including Berlin, Hamburg and Athens. 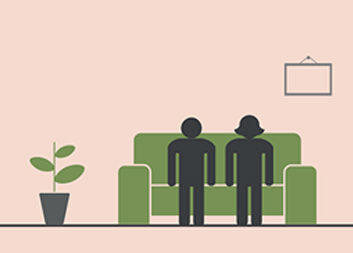 Refugees Welcome is a Berlin-based initiative which finds vacant rooms, e.g. in shared apartments, for refugees. More than 1,500 people keen to offer accommodation throughout Germany have now registered with the website. 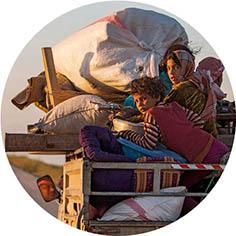 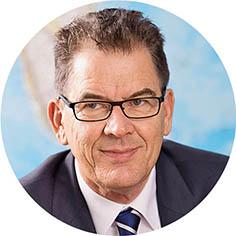 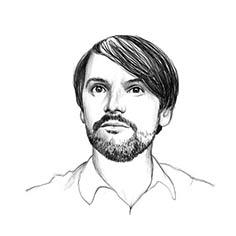 The author Saša Stanišić about arriving in a new country
More on giz.de