Nowadays, people are living longer – and this trend can be observed all over the world.

Nowadays, people are living longer – and this trend can be observed all over the world. But there is still a major life expectancy gap between the developed and developing countries. Europeans can expect to live to around 80 years of age, but Africans are likely to die two decades earlier, at just over 60.

As a global average, today’s generations are likely to live significantly longer than their parents and grandparents – thanks to better health care.

A long and healthy life – or a life cut short? 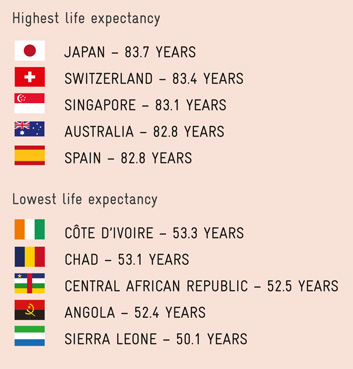 With comprehensive health care, life expectancy in Japan is the highest in the world – 30 years longer than in Sierra Leone.

Total global spending for health per person per year averages 948 US dollars, ranging from 8,362 dollars in the US to just 12 dollars in Eritrea.

Despite major advances in medical care, women are still dying in childbirth – even in Europe, where 16 women die for every 100,000 live births. 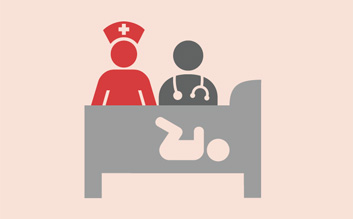 Almost three quarters of all births are attended by a skilled health worker. In Botswana, the figure is 100 per cent, compared with only 9 per cent in Somalia. 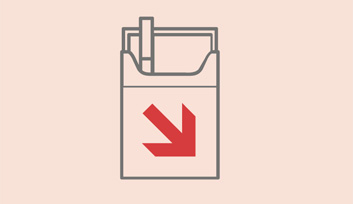 In some regions of the world, people are less likely to reach for a cigarette nowadays. In the US, smoking rates have halved since 1980. 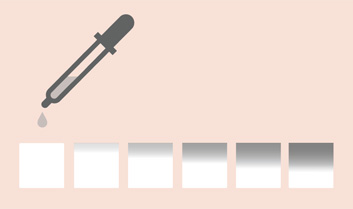 Thanks to intensive immunisation campaigns, the world is close to eradicating polio. It is now endemic in just three countries: Afghanistan, Pakistan and Nigeria.

Child mortality is on the decline. The number of deaths worldwide fell by almost half between 1990 and 2015.

‘We have to reach young people’

People are living longer, including in the developing countries – even though health systems are still far from robust. 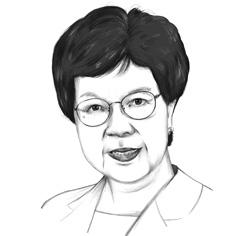 Health is the basis for more prosperous nations, says Margaret Chan, Director-General of the World Health Organization.
More on giz.de