A key role for cities

A key role for cities

Climate and cities are inseparably linked. Today, most of the world’s population lives in urban areas. Cities are responsible for the major share of total global energy consumption and account for most of the world’s buildings. They thus offer great potential for low-carbon transport, energy-efficient buildings and reduced electricity consumption. A great deal can be achieved here across a small area, for high levels of consumption offer major opportunities. Cities will thus play a key role in determining whether the global temperature rise can be kept below 2° C . Many are already committed to climate action. 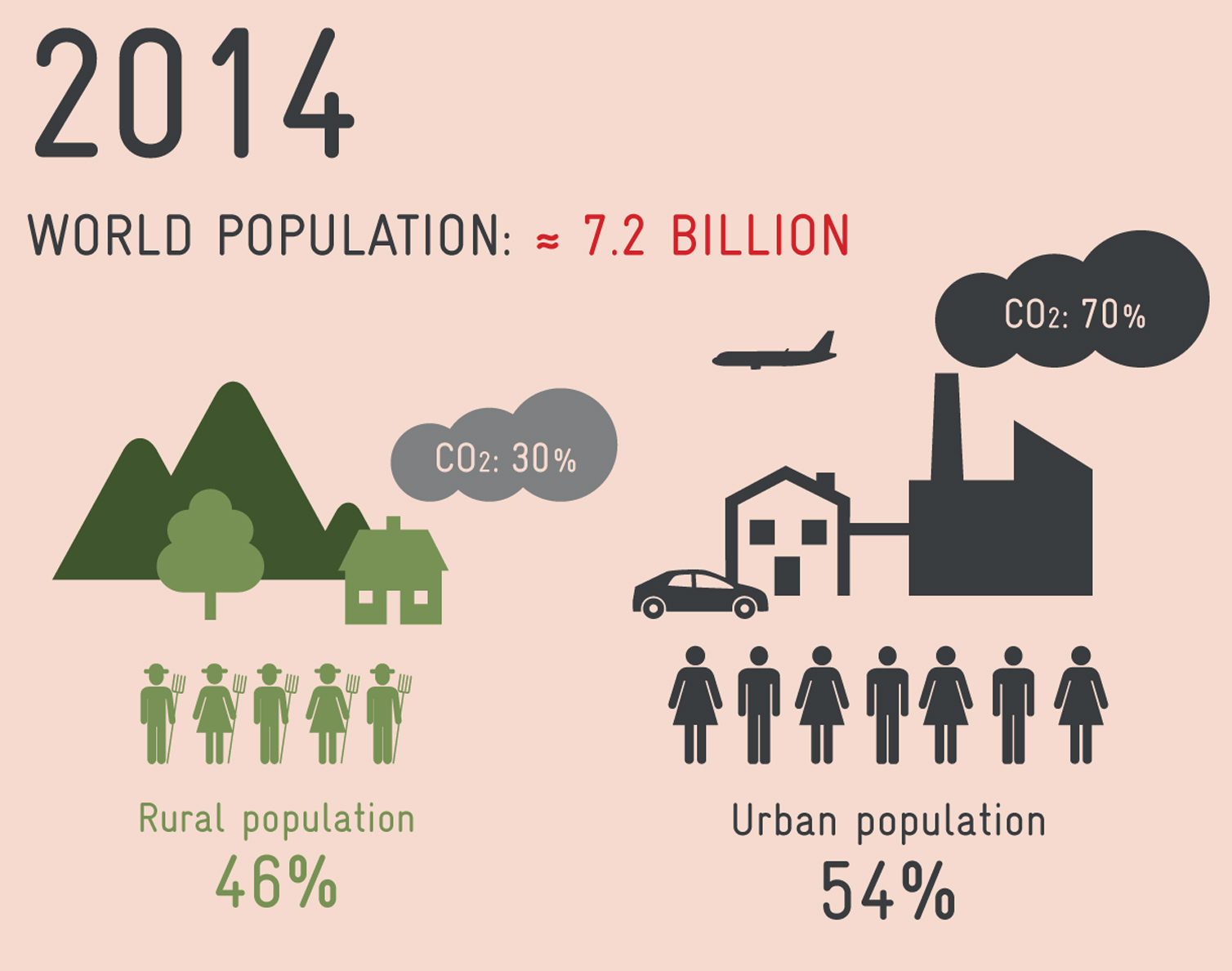 The urban population is growing, while the rural population is shrinking in relative terms. This trend is likely to drive up energy-related CO2 emissions: urban areas are already responsible for 70 per cent of these emissions. 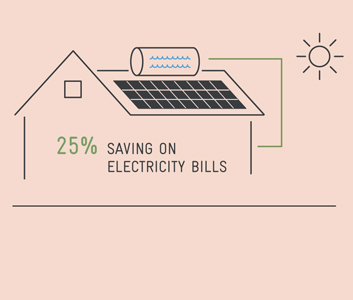 The South African city is promoting the installation of solar water heaters. It aims to have 200,000 in operation by 2017, greatly reducing costs to the consumer. 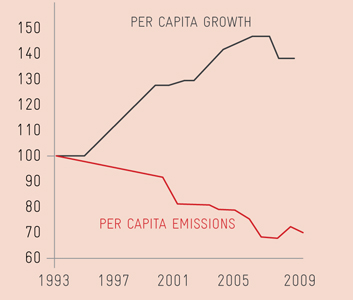 Sweden’s capital shows that economic growth does not necessarily mean higher emissions. Stockholm cut its CO2 emissions by 35 per cent between 1993 and 2010, while the economy grew by 41 per cent.

The Chinese city of Hangzhou, which has a population of more than three million, has launched a largescale bicycle hire scheme: 78,000 bikes are available at 2,000 hire stations and new ones are being added all the time. 400,000 people use the scheme every day.

This city switched to sustainability early on. As a result, its CO2 emissions are 25 per cent lower than in other Brazilian cities.

Many cities have set themselves specific and, in some cases, very ambitious greenhouse gas emissions reduction targets. They include a number of cities in developing countries.

The Colombian capital aims to reduce its greenhouse gas emissions by around 16 per cent by 2019.

This German city on the River Main aims to achieve zero carbon emissions by 2050.

This US city aims to switch to 100 per cent renewable energy by the end of 2015. 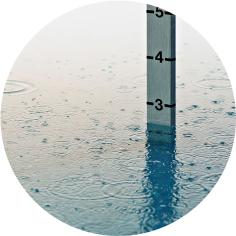 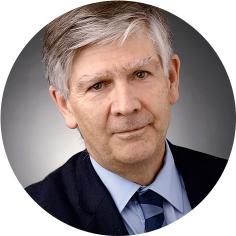 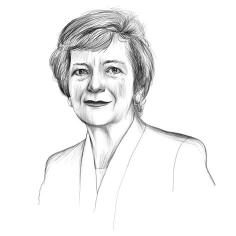