Africa is far from a monotonous region that will never succeed. The infographic shows opportunities and challenges.

Africa is not a uniform continent but rather a place of diversity. It comprises nearly five dozen countries and several thousand ethnicities. There are deserts, mountains, mighty rivers, fertile land, a wealth of natural resources, and an agile young population. It has modern cities and a growing middle class, but also vast rural areas and high levels of poverty. Some countries are developing into democracies, while in others, democracies are falling apart.

Africa has great potential in the commercial, service and agricultural sectors. 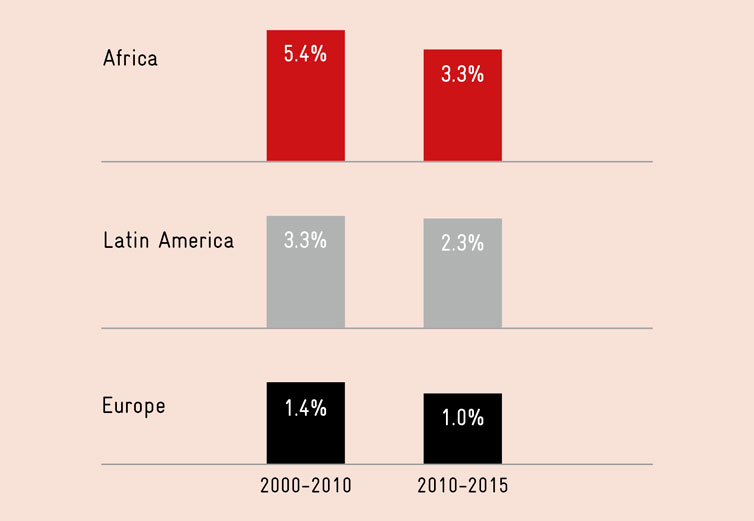 Althouth currently its share of global GDP is only 3.1 per cent, economic institutes forecast that Africa’s economies could take a great leap forward in the next two decades if the political environment is right and the level of education rises. The continent’s economic output has been growing much faster in the past 15 years than in Europe and Latin America. 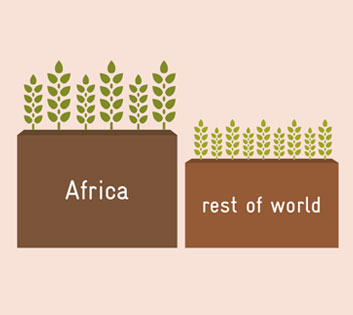 Higher yields
Africa is home to 60 per cent of the remaining useable agricultural land worldwide. 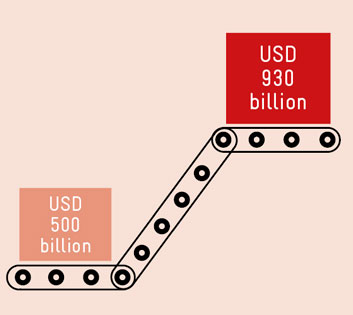 Increasing production
Africa could nearly double its turnover in the manufacturing sector by 2025 to USD 930 billion if countries are able to create a favourable investment climate, to build the required infrastructure, and have qualified workers. 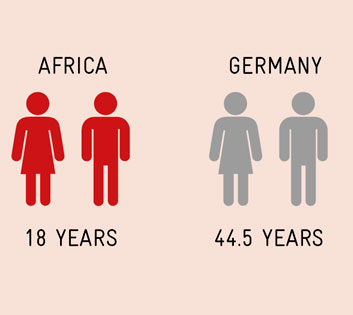 Young population
Worldwide, the 15 countries with the youngest populations are all found in Africa. The average age in Africa is 18 years.

Abundant catch
The waters of Southwest Africa and West Africa are among the world’s richest in fish. 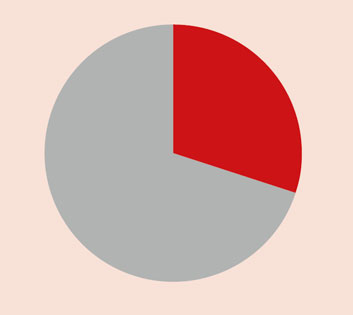 Many refugees
About 20 million refugees and internally displaced persons, or nearly a third (29 per cent) of the worldwide total, live in sub-Saharan Africa. Europe however, with its much greater economic strength, is home to only six per cent. 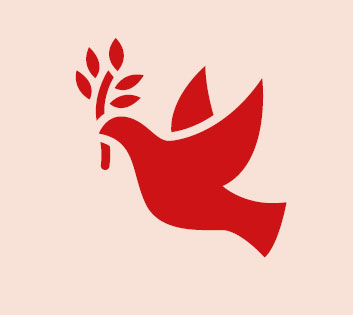 Many freedom fighters
The Nobel Peace Prize has already been awarded to an African eleven times, including Nelson Mandela, Kofi Annan and Ellen Johnson Sirleaf. 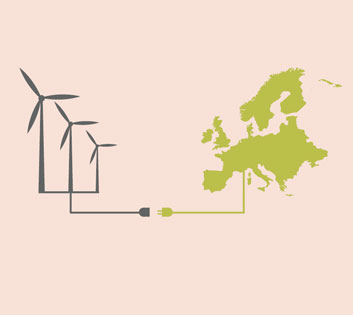 Clean energy
Africa’s demand for energy is much smaller than its potential to generate renewable energy. For hydropower, only 10 per cent of its potential has been tapped. The solar energy over the Sahara is so strong that it could theoretically supply the whole world with electricity using the right technologies and connections. 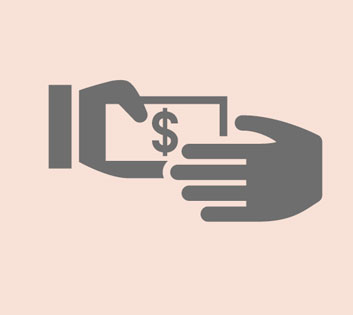 Harmful corruption
15 of the 24 countries with the most strongly perceived corruption in the public sector are in Africa.

Great diversity
Africa has a wealth of biodiversity. It is home to a fourth of all mammals, including 79 antelope species. 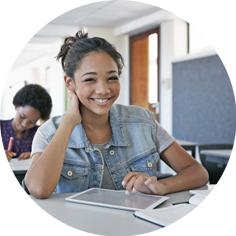 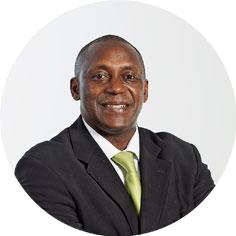 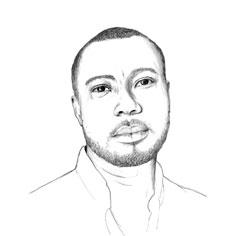 Jowhor Ile is a Nigerian author whose ­writings about daily life in Africa are both poetic and political.
More on giz.de