GIZ’s new results data are available now – akzente provides an overview, with explanations of how they are produced from Lennart Bendfeldt-Huthmann.

Why does GIZ collect data worldwide? 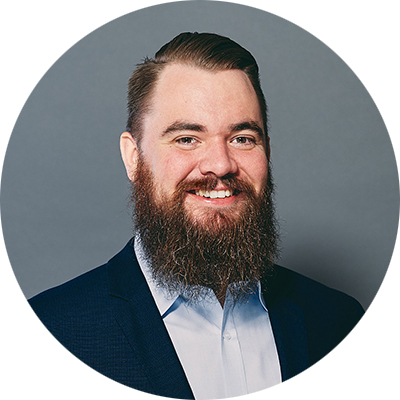 Lennart Bendfeldt-Huthmann, is a planning officer in the Evaluation Unit. Before joining his current team, he was responsible for monitoring in a peacebuilding project in Sri Lanka.

GIZ’s work is consistently geared to delivering results. We always seek to bring about positive changes and better living conditions for people locally. We collect results data to make these changes tangible, beyond individual projects and national boundaries. This contributes to dialogue with the public and with our partners and commissioning parties. In 2018, we requested data from around the globe for the third time (following on from our data collection rounds in 2014 and 2016). Participation was high: of a total of 2,175 projects, 81 per cent reported on the results of their work in the period between 2015 and 2017. The results can, for the most part, be linked directly to the Sustainable Development Goals (SDGs). For example: between 2015 and 2017, the contribution made by GIZ and its partners helped 970,000 people around the world to find employment. GIZ is therefore contributing to achievement of Goal 8 of the 2030 Agenda for Sustainable Development: promote sustained, inclusive and sustainable economic growth, full and productive employment and decent work for all. Some 29 million people also received a better school education. That is equivalent to the population of the metropolitan area of Delhi.

So how does it work?

The first step was to select 10 thematic areas – including displacement, climate, employment and agriculture. Within these areas, 29 clear and easily measurable indicators were formulated to include as many programmes and projects as possible. The staff responsible then reported on all results to which their projects had contributed, and recorded these in a survey portal using a questionnaire. We then check the results with support from our Sectoral Department and find comparisons in order to make abstract figures more tangible. For example, 351 million people worldwide received better health insurance – that is more people than live in the USA.

We have developed our own web portal. With the help of key questions, projects were able to record their results digitally for the first time. This will enable us to collect and publish data every year in future. 2018 was also the first year in which we managed to verify and publish climate-related data.

Why is that so difficult?

GIZ’s work often has an indirect impact on climate. For example, GIZ advises governments on how to achieve their nationally determined contributions, or prepares feasibility studies for partners. The resulting projects, such as the construction and operation of facilities for renewable energy production, then reduce or prevent emissions of greenhouse gases. Between 2015 and 2017, global output was reduced by around 36 million tonnes of CO2 equivalents thanks to GIZ’s contribution. That is more than the annual emissions of Berlin.