‘We share the same aim: food and nutrition security in Timbuktu’

Ms Santara, Welthungerhilfe is working with GIZ and Action Against Hunger (ACF) in the Timbuktu region to improve food and nutrition. How does this partnership work?
GIZ heads the Food and Nutrition Security, Enhanced Resilience programme, in addition to which there are two arms: the organisation Action Against Hunger, which focuses on pastoral farming, and us. Welthungerhilfe is active in the areas of vegetable cultivation and food and nutrition. This means that responsibilities are shared well.

How do synergies develop within this set-up?
Good working relationships have been established. For example, we sent a member of staff to work with ACF. He was able to see for himself how pastoral farming can be improved, and we have incorporated this knowledge into our own work. As part of the current project, we discuss problems and successes every three months and look at which approaches can be adopted. We share the same aim: food and nutrition security in Timbuktu. All of us have a vast wealth of experience.

And does everyone learn from each other?
Definitely. ACF and Welthungerhilfe have a more practical focus. This means that we are able to provide considerable input for new studies, an area in which GIZ has greater scope. This includes studies on food and nutrition security, for example. 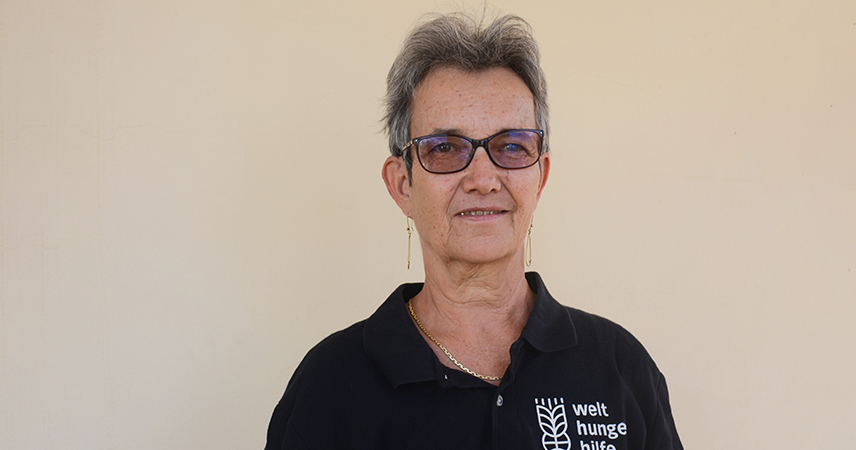 What role do contacts on the ground play?
We have already carried out programmes on pastoral farming, well building and vegetable cultivation in the Timbuktu region and have a lot of contacts in government bodies. We also have a long-standing working relationship with our national partner, the non-governmental Association Malienne Pour La Survie au Sahel. It is firmly rooted in the Timbuktu region, which is hugely important.

Climate change poses another major challenge in Mali.
That’s true, it affects us greatly. Although the rainy season normally lasts from mid-June until the end of September, it is now starting later and is interspersed with drier spells. In 2020, for example, the initial rains were followed by a drought that lasted a month and damaged seeds. When the rains resumed, they were so heavy that everything was flooded. The greater rainfall also caused a huge rise in the level of the Niger River, resulting in floods – something that happened the year before, too. Gardens were destroyed and people lost their homes.

What can be done to strengthen the population?
We must ensure that gardens have a secure water supply so that people can grow crops all year round, not just from November to March as has been the case up to now. This means digging deeper wells. Solar energy is also needed so that people don’t have to draw water manually from the wells, which are 30 to 50 metres deep. We also show people how they can grow crops during both the hot season and the rainy season.

Heavy flooding is an example of when action needs to be taken quickly. Is this even possible with three organisations involved?
There is a fund that we can use in emergency situations with a minimum of red tape. In mid-December last year, for instance, we were able to draw on the fund to prevent a dam bursting in Timbuktu, stopping floods from destroying 470 hectares of rice paddies. We had the situation under control within 24 hours. 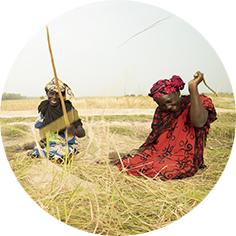 In northern Mali, women smallholders are providing good and healthy food. They are enhancing not only their income, but also their standing in the community.

‘The children are sick less often’ 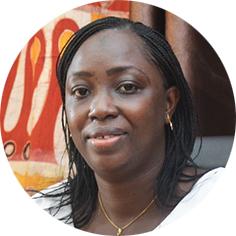 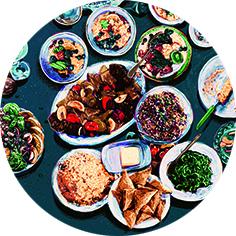 The African scientist Jemimah Njuki explains how we could deliver healthy diets for all and why women have an important role to play.
More on giz.de