Ominous threat or powerful ally? Partner for innovation or toughest competitor? Public debate about China is often characterised by superlatives and clichés. akzente asked five experts to present their views on the emerging global power. 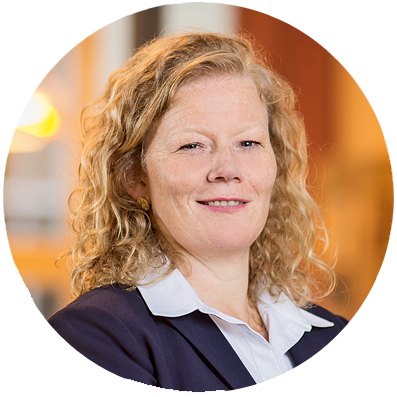 China is rapidly becoming a major player in global development. Beijing is setting up its own institutions and financing mechanisms alongside existing international frameworks. In international development and aid, China builds on its own experiences and aims to boost growth in developing countries through infrastructure investment especially. This approach is also meant to support China’s own growth and internationalise its economy. The Belt and Road Initiative (BRI) launched in 2013 has evolved into China’s main platform for its development and outbound investment agenda. Debt sustainability, political volatility, corruption and the quality of China’s investments in BRI partner countries could, however, undermine China’s agenda.

‘China is no longer just a key business partner; it is also our toughest competitor.’ 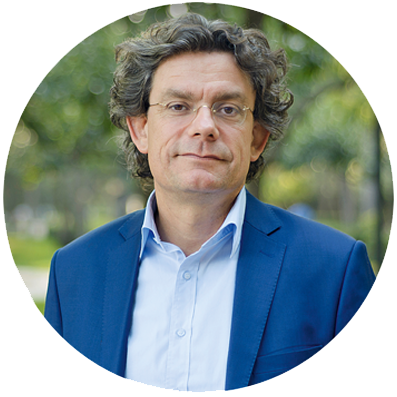 Gone are the days when we Westerners were able to set the global rules. Beijing is now calling for the majority of the world to have a say. This sentiment is gaining acceptance in emerging economies in Asia and Africa. Like in 19th century Europe, when the majority of citizens grew tired of being shackled by the noble minority, the majority of the world’s citizens no longer wish to be dictated to by the West. For them, we are the world’s nobility. After all, China alone is home to more people than Europe and the USA combined. That means that China is no longer just a key business partner; it is also our toughest competitor. 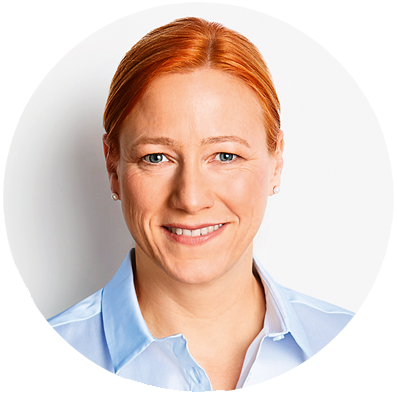 Germany and China are connected by close dialogue. The German-Chinese parliamentary group would like to extend and support the good relations between the two nations. It addresses issues relating to human rights and the rule of law as well as fair economic relations. Chinese society has undergone phenomenal change and tackled poverty. China’s global engagement and its new role on the international stage also pose new challenges for the EU. Together with China, we are committed to strengthening the rule-based international order.

‘I believe that Western hegemony is coming to an end.’ 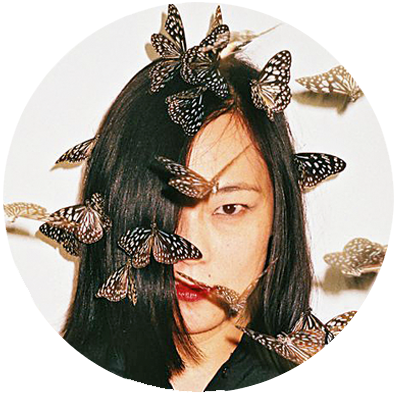 If China is to play a positive and progressive role post-Western hegemony, then the reaction of the leading nations to China’s rise will immensely shape its decision-making. The fact is that China is much more malleable than it appears, but it needs to preserve an image of sovereignty for both Chinese politicians and the public. In fact, the Western media’s often one-sided and oversimplified coverage of China has ironically reduced their ability to be part of that positive influence. It’s easier to influence others when they feel you view them fairly. It’s easier to point out their flaws when they don’t think that everything you say comes from a place of hostility and racism.

‘We have to concern ourselves much more intensively with China’s domestic, foreign and human rights policy.’ 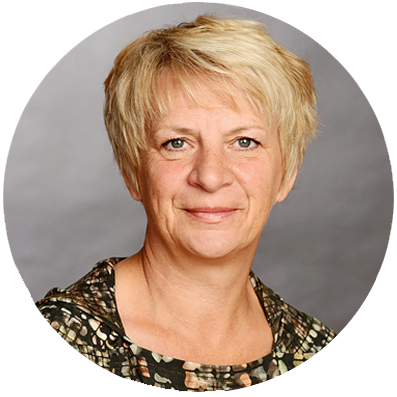 China’s behaviour is contradictory. It places emphasis on multilateralism, yet interests are mainly implemented on a bilateral basis. It promises economic liberalisation, but pursues a nationalistic economic policy. With respect to climate policy, there is a strong focus on expanding renewable energy at home, but abroad China finances various new coal-fired power stations, with a focus on fossil-based infrastructure. We have to concern ourselves much more intensively with China’s domestic, foreign and human rights policy. China will have a major impact on the world order – we have to understand how this will affect our democratic rights and norms and be able to oppose this where necessary.