We are in the midst of the fourth Industrial Revolution. It is changing everything – no area of life remains untouched. It is happening much faster than other major upheavals in the past – but not at the same rate everywhere. There are major differences between countries, regions and continents, between rural and urban areas, and between developed and less developed countries. The majority of those who are still offline live in developing countries and emerging economies. Most of them are women.

A typical day on the internet 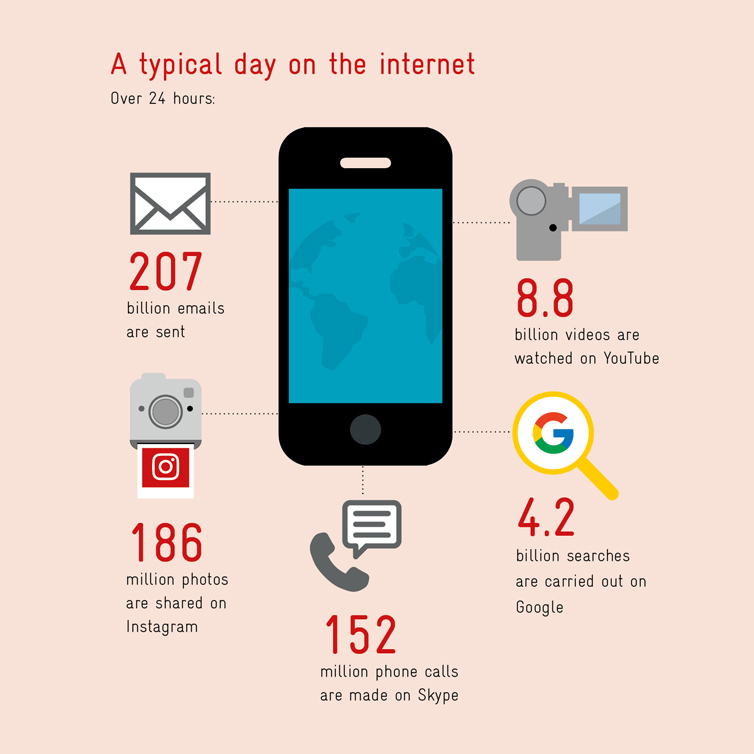 But not everyone has access to this digital world. 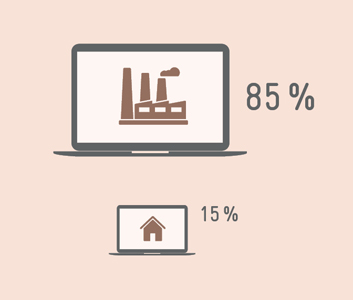 In the developed world, almost 85 per cent of households have a computer, compared with just 15 per cent in less developed countries. 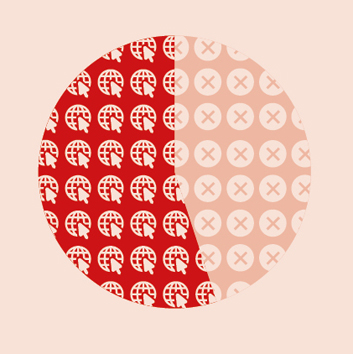 Less than half the world’s population – 3.2 billion people – uses the internet. In the developed world, 80 per cent of people surf the web, compared with just 30 per cent in developing countries.

Women at a disadvantage 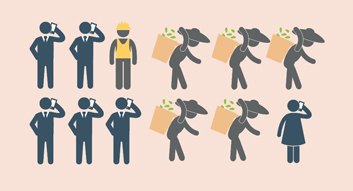 Worldwide, more men than women use the ­internet. In Africa, the difference is 23 per cent.

Cleaning up the payroll 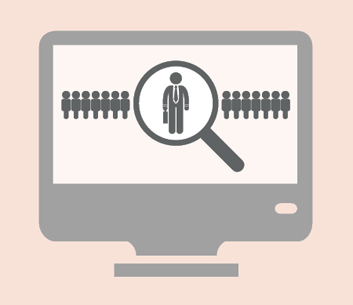 Electronic ID systems are particularly useful  in countries with weak governance. In Nigeria, for example, the system recognised that more than 60,000 public servants never came to work. The salaries being paid to these ghost workers were terminated. 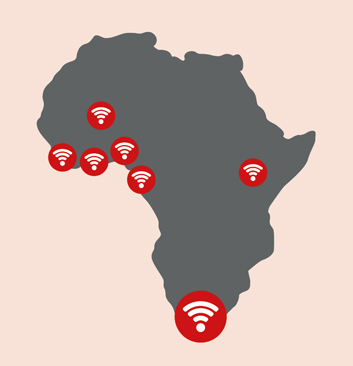 In Africa, there are now 117 tech hubs –­technology centres with start-ups and internet businesses. Most are based in South Africa, ­followed by Kenya, Nigeria and Ghana. Some have been set up in Mali, Cameroon and Togo. 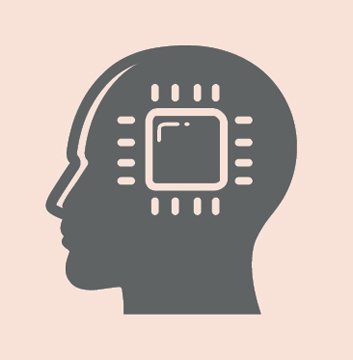 In IQ tests, computers already beat three quarters of their human challengers. By 2025, machines will outsmart even the cleverest ­human brain. 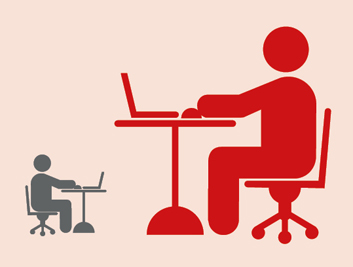 Just 5 per cent of people on low incomes in sub-Saharan Africa have gained access to the internet since 2014. In South Asia, the figure is even lower – 4 per cent – compared with 66 per cent in the developed world. 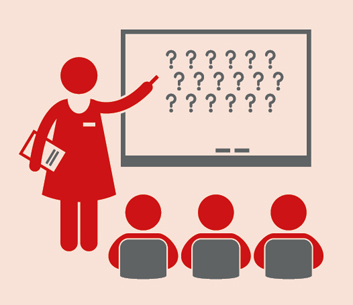 Many of today’s schoolchildren will be employed in an occupation that does not yet exist. In the USA, this applies to two children out of every three.

Out of this world 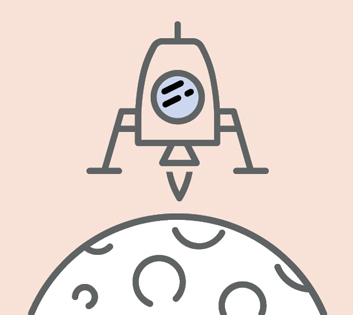 Nowadays, the average smartphone is far more powerful than all of NASA’s combined computing for the moon landing in 1969. 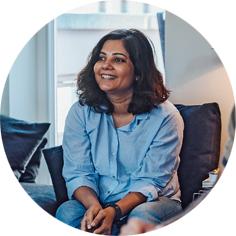 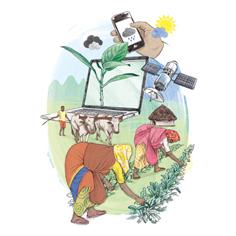 Digitalisation is global. It affects every part of our lives. And yet some people are being left behind. How can digitalisation become a driver of development? 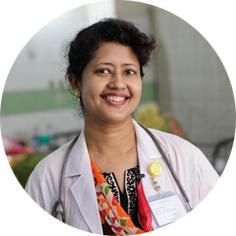