‘How do we reach people?’

A pilot project in Kosovo shows how behavioural science can help to improve tax compliance.

Arb Gjikolli doesn’t have to pay taxes yet but knows a lot about the subject. A student at a lower secondary school in Peja, Kosovo, Arb took part in a country-wide competition on this not exactly simple topic. For his entry, he created an animated video. This earned him first place, and he was delighted to receive a new tablet from the Tax Administration as his prize.

Just like Arb, other young people have also been thinking about why countries need robust tax revenues for society to function and the economy to develop in a sustainable way. In Kosovo, the debate among school students on this issue hit a particularly raw nerve. In order to achieve its development goals, the youngest country in Europe needs considerably higher revenues than it has generated so far: between 2011 and 2017, Kosovo’s total government revenues amounted to only 14 per cent of gross domestic product, well below the average of 19 per cent among countries in Europe and Central Asia.

Two decades after the end of the war, Kosovo – a country of 1.8 million people – is still confronted with major economic, social and political challenges. Over the coming years, it urgently needs to invest in infrastructure, education, its health sector, welfare and the rule of law. However, it lacks the revenues it requires to do this – partly because of the ubiquity of the shadow economy. According to estimates, no taxes are paid on just over a third of all goods and services in Kosovo. Around one in three members of the workforce are not registered for tax. This is one of the highest proportions in Europe.

In light of all this, in 2018 the Tax Administration of Kosovo (TAK) asked the GIZ and World Bank for special support with improving the level of tax compliance. This was the first time that TAK adopted an approach guided by behavioural science.

On behalf of the German Development Ministry (BMZ), GIZ has been supporting Kosovo’s tax authorities for a while. In its international development work it is also increasingly making systematic use of behavioural science research findings. ‘In the past we used to incorporate ideas intuitively based on our experience, but these are now subject to scientific scrutiny and more visible,’ says Stefanie Teggemann, an economist in GIZ’s Europe, Mediterranean and Central Asia Department, full of praise for the new approach. Insights from projects in the Philippines, Iraq, Lebanon and, in this case, Kosovo are helping GIZ to gain knowledge that it can apply to its future work around the world.

In Kosovo, TAK, the World Bank and GIZ considered how citizens can be motivated to pay their taxes. ‘It was quite intriguing because our approach was less technical. Rather, we wanted to know which measures actually reach people,’ says Kadri Sternberg, who has been responsible for the pilot project at GIZ up to end of 2020. 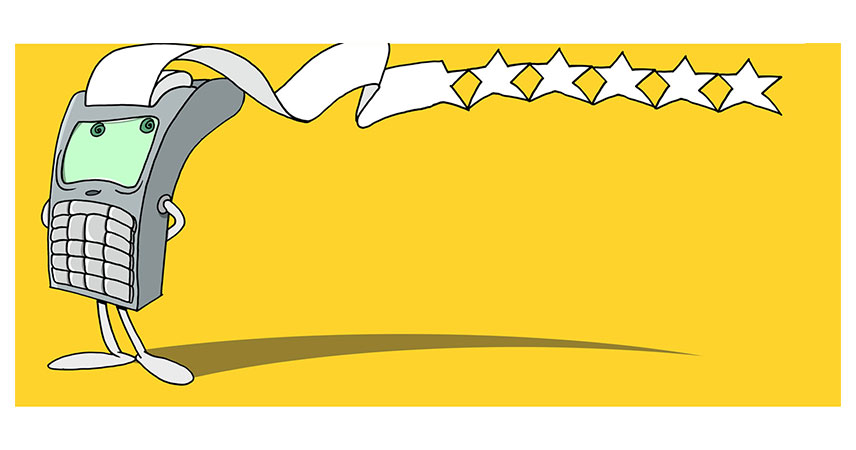 TAK ran studies in which it approached registered taxpayers with the aim of motivating them to submit their tax returns and pay their taxes on time. It tested various communication channels – email, text messages, letters through the post, phone calls – and tried out different wording. The studies produced some fundamental findings: in Kosovo, people responded best to text messages and phone calls. Emails were often not even opened. In addition, simple reminders made an equally positive impression on people as did elaborate appeals to their honesty. TAK also found that a lot of the contact details it held were out of date. An accurate database will be an effective tool for reaching more taxpayers in future. With regard to the study’s short-term goal of generating more revenues, TAK found that the number of tax returns submitted on time was up to four per cent higher within the first few weeks of people being contacted.

But how do you reach people who aren’t registered and who haven’t paid any taxes at all up to now? This group was the focus of the second part of the project. Here, too, the team from the World Bank and GIZ was able to incorporate findings drawn from behavioural science and trigger social debate. One example is TAK's school competition, currently in its second phase and open to even a larger group of students. It encourages youngsters to discuss the subject with their families and friends. Another was cartoons designed by popular Kosovar artists that used humour to boost tax compliance: ‘Making jokes about people who are well off and don’t pay their taxes can bring about a change in mindsets,’ says Kadri Sternberg. What is needed to improve attitudes towards paying taxes is a variety of creative ideas and a lot of patience – and it is important that citizens have a positive experience of their government and state services.

Fjolla Muja, Director of the International Cooperation Department at TAK, knows that a marathon lies ahead. ‘We may still be in the early stages but we’re on the right track to ensuring greater tax compliance,’ she says, ‘and if we use the right tools and communication channels we’ll be able to change behaviour over a period of seven to ten years.’

By then the competition winner and young tax expert Arb Gjikolli hopes that he will have completed his education and be earning a good wage as a programmer. He will have to pay taxes then, too, but the Kosovar school student already sees this as a given – he is in no doubt about that.

akzente interview ‘Our behaviour is not always rational’