The gap between ambition and reality in the global labour market has become even wider.

People need work to achieve livelihood security and give their lives purpose. However, there are not enough jobs available, and in recent years the gap between ambition and reality in the labour market has become even wider. Young people and women are most affected by unemployment; for them, finding work is particularly difficult. If they do find a job, they must often endure unfavourable working conditions. 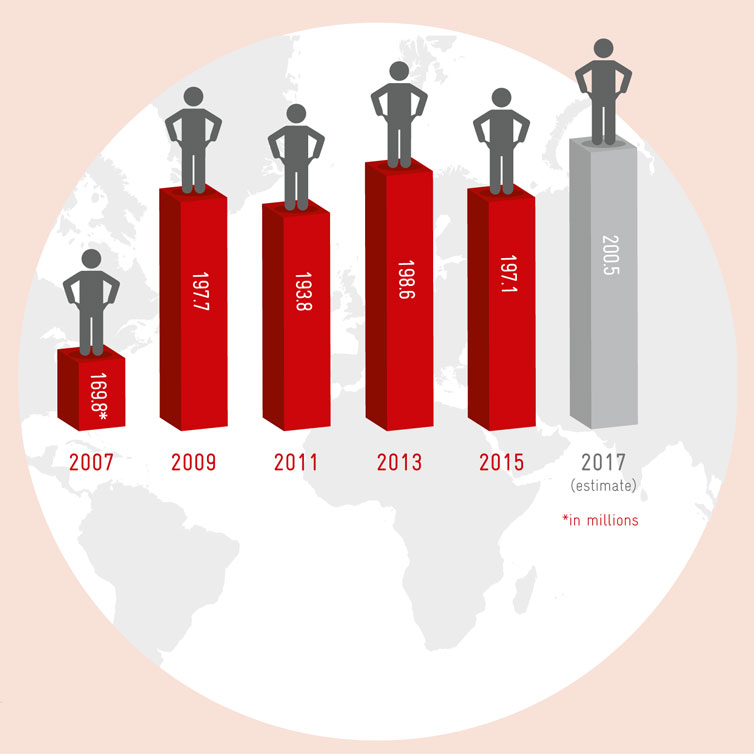 Global unemployment is increasing. It has risen by more than 17 per cent in a single decade, with further growth predicted due to job cuts and an expanding world population. For many people, however, unemployment soon comes to mean poverty and a lack of prospects.

Not every job offers a secure wage 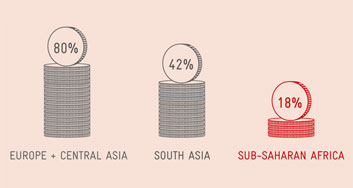 In Europe and Central Asia, four out of five jobs pay a fixed wage, but in sub-Saharan Africa, it is less than one in five. Here, most of the labour force works in the informal sector, for example in domestic service or agriculture. 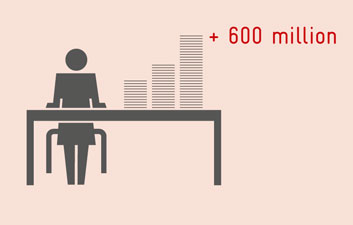 The world’s population is growing – driving up demand for jobs. 600 million new jobs are needed by 2020 alone.

Women still at a disadvantage 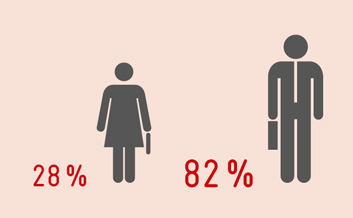 The private sector as a driver of jobs 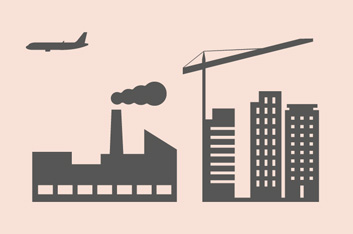 Nine out of 10 jobs are provided by the private sector. 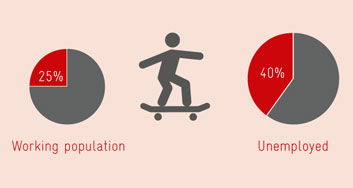 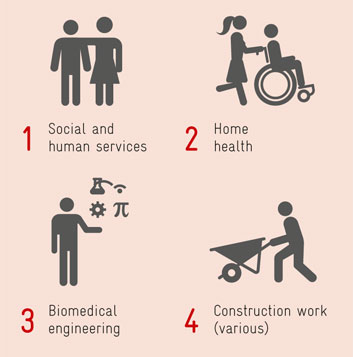 According to forecasts, the fastest growing occupations in the United States include: 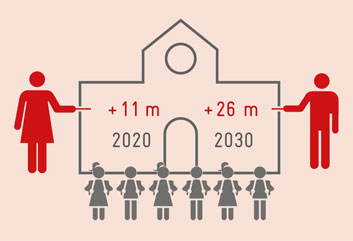 If every child is to receive at least a basic education, many more teachers will be required. 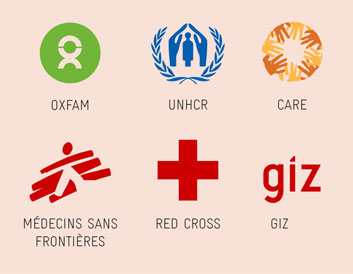 The challenges facing international cooperation are increasing. Many organisations are therefore looking to recruit additional staff. Some of them are: Labour market policy is regarded as a tool that can solve many of the major problems of our modern age. But it can only work if it also reaches people without regular jobs. As automation proceeds, many jobs will be lost, says IT entrepreneur Martin Ford. We have to come up with new ways of generating income or else our economies face disruptions. When women have work, they can invest in the next generation, says lawyer Ela Bhatt from India.