A bright future for renewables 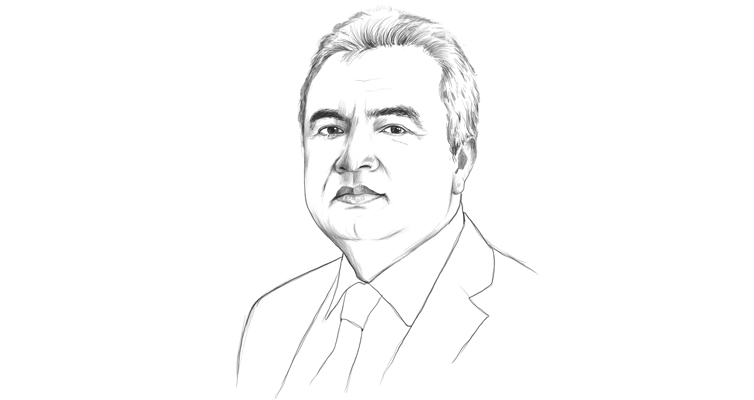 Over the last few years, the world has seen the rise of renewable energy as a real and competitive option for power generation. While hydropower has been around for decades, the development of variable renewables – in particular wind and solar photovoltaic – has become one of the defining features of the clean energy transition thanks to falling costs and strong policy support.

Wind and solar capacity is now ten times bigger than it was a decade ago. Every month seems to bring a new renewable milestone, whether it’s a record low bid in an auction for new solar power or even a renewable source setting record generation levels. While renewables investment last year was 3 per cent lower than it was five years ago, capacity additions were actually 50 per cent higher and the expected output from this capacity was an impressive 35 per cent higher. That was all thanks to cost declines and technology improvements.

Much closer to home

Much of this growth is taking place in the United States, Europe, India and China. In fact, China alone is expected to account for 40 per cent of all renewable power growth around the world in the next five years. Huge efforts are underway to power the largest economies in the world with utility-scale solar power and onshore wind.

One interesting fact is that, in some parts of the world, the renewables revolution will not take place at a national scale but much closer to home. Rooftop solar, for instance, is a technology that is now starting to take hold in emerging and developing countries in areas with weak distribution grids or very limited electricity infrastructure. A public-private partnership ‘Rent-a-Roof’ programme in Gujarat, India, for example, is offering solar rooftop rentals to a range of commercial, industrial and residential customers, including low-income residential households.

Governments across much of the developing world are increasingly embracing the use of distributed power generation as an effective means of providing access to modern energy services. Until recently, electrification had been perceived as the responsibility of national utilities in the form of extension of transmission and distribution infrastructure. Over the past several years, however, a growing number of governments in countries such as Mali, Kenya and Indonesia have been encouraging the widespread adoption of mini-grids as a long-term solution to provide rural energy services that can complement the grid rather than compete with it.

Mali in particular has been an early adopter, and now boasts over 160 mini-grids, supported by a flexible enabling environment that allows private sector actors to pursue multiple avenues for projects, and gives them the ability to set their own commercially viable tariffs.

Despite falling costs for renewable technologies, these developments won’t happen on their own. In particular, market design and structural changes to the power system are essential to ensure adequate returns for investment and to integrate higher shares of variable renewables. The future of renewables looks bright. But realising this future will require strong, predictable and smart policies from governments around the world. This is a critical step in accelerating the global energy transition – ensuring secure, affordable and sustainable energy for everyone.

Fatih Birol has been Executive Director of the International Energy Agency since 2015, previously serving as Chief Economist. The Turkish national has dedicated his professional life to energy issues.